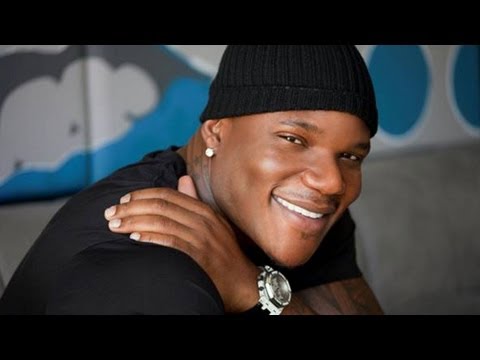 Sean Garrett, otherwise known as "The Pen," is one of the biggest power players in the singer-songwriting world. With 17 number one hits, Sean is at the top of his game and stops by the Young Hollywood Studio to discuss his upcoming track with Brandy, the success of his hit "Yeah" by Usher, and he even reveals his biggest musical influences. Sean also reveals his all-time favorite song that he wrote. Hosted by Nikki Novak.
http://www.youtube.com/watch?v=nyqZd7I_tpg&feature=youtube_gdata_player 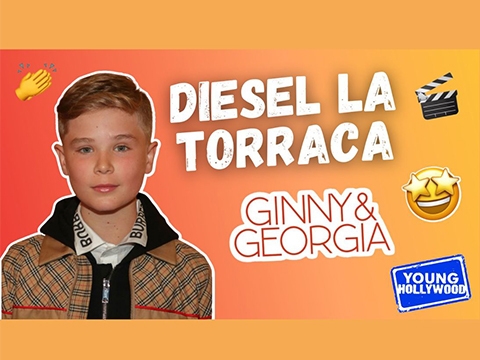 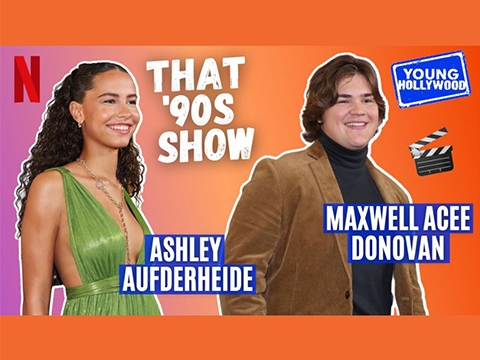