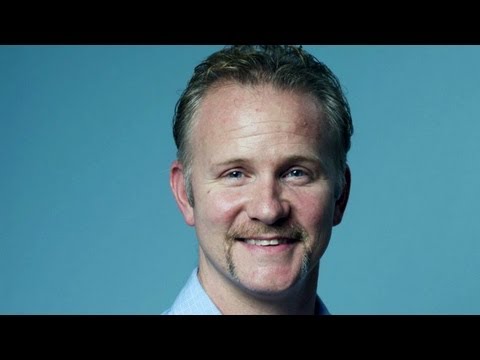 The Young Hollywood Studio welcomes this generation's King of Documentaries, Morgan Spurlock, whose latest effort explores the charmingly quirky world of nerd-dom, 'Comic-Con Episode Four: A Fan's Hope'. Morgan tells us how he first came up with the idea for his Oscar-nominated documentary, 'Super Size Me', and all the other projects he currently has in the works. Hosted by Oliver Trevena. 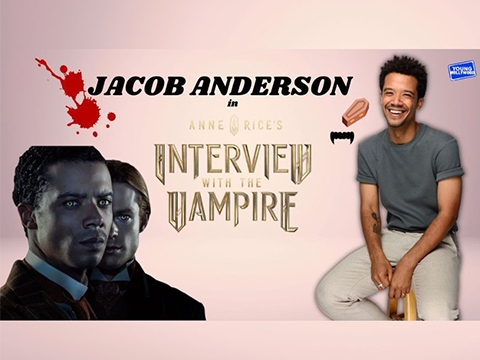 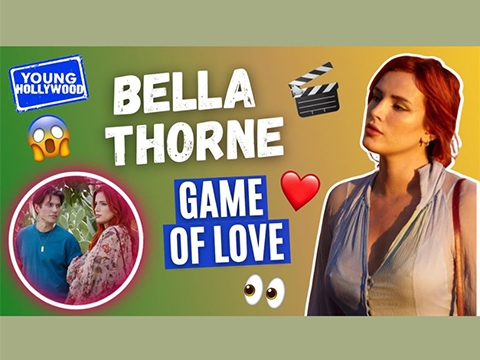 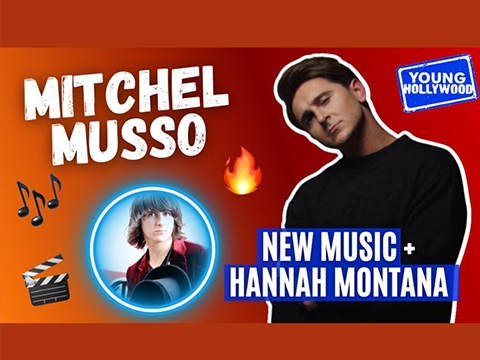