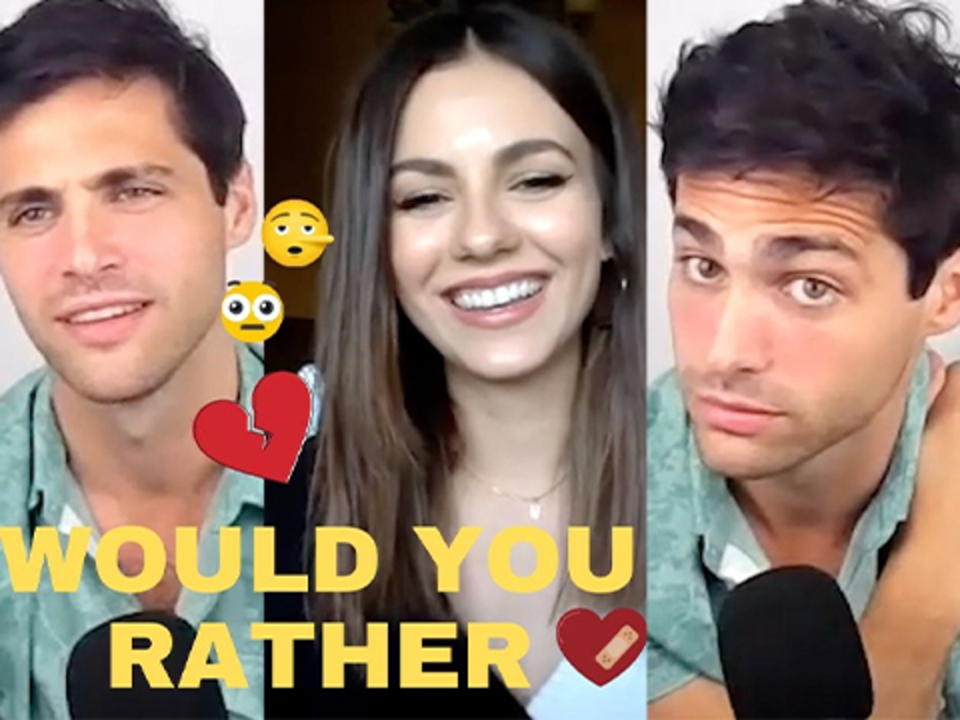 Romantic Drama 'Trust' brings together two of our absolute faves, Victoria Justice and "Shadowhunters" star Matthew Daddario, as an artsy married couple who confront temptations and tests of their relationship. Victoria and Matthew both join Young Hollywood via Zoom where we found out a little bit more about them and their characters with a few rounds of "Two Truths and a Lie" and "Would You Rather?"! The games bring about a rather spirited argument on the actual definition of cheating according to the two actors, based on what occurs in the film, which in turn leads to both stars passionately defending their respective characters! Whose argument do YOU agree with?!