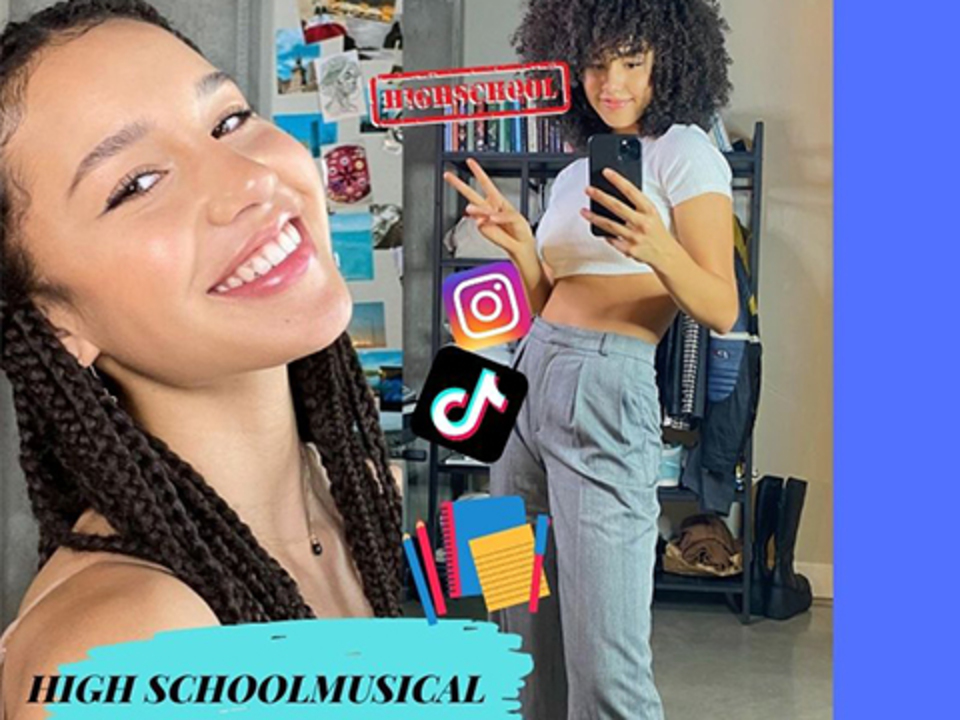 When it comes to beauty, style, AND talent, Sofia Wylie corners the market! We have been watching this young woman blossom into a fierce force to be reckoned with ever since her earliest Disney days on shows like "Nicky, Ricky, Dicky & Dawn" and "Andi Mack", and now she absolutely shines in Disney+'s hit series "High School Musical: The Musical -- The Series", where, among other things, she gets to show off her killer singing chops on the reg! Young Hollywood catches up with Sofia via Zoom all the way from Ireland where she is getting ready to film Netflix's 'The School for Good and Evil', where she is playing co-lead Agatha! She chats with us about what to expect from the long-awaited second season of HSMTMTS and what the vibe is like on the set! Plus she tells us how TikTok has influenced her music tastes and shopping habits after a year in quarantine!