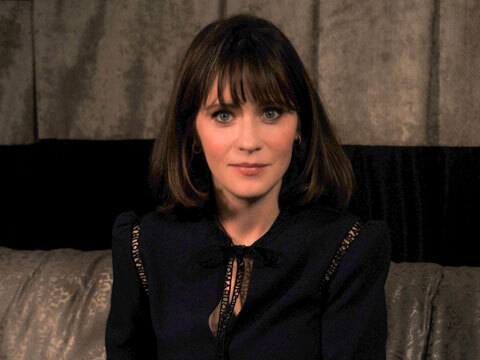 Young Hollywood sits down with the ever-adorkable and unmistakable Zooey Deschanel at the L.A. Food Bowl where the "mostly vegetarian" star tells us about her favorite meal and her initiative to make locally-sourced food accessible and affordable through The Farm Project! She also dishes on the final season of "New Girl" and her upcoming performance as Belle in a star-studded production of 'Beauty & The Beast' at the Hollywood Bowl!