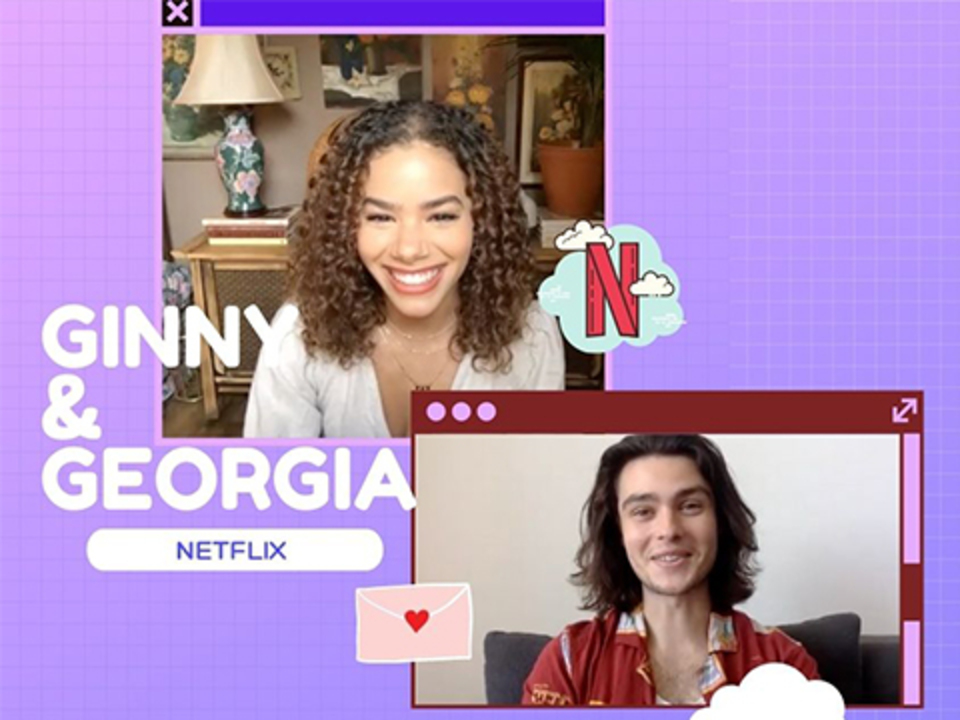 Netflix's newest binge-worthy sensation is the heartwarming comedy-drama series that has been filling the "Gilmore Girls"-shaped hole in our hearts, "Ginny & Georgia"! The show stars newcomer Antonia Gentry as Ginny Miller, a teenage girl who currently finds herself the same age as her mother was when she was born! Felix Mallard, who fans of Aussie soap operas might recognize as Ben from "Neighbours", plays Ginny's neighbor and love interest, Marcus. Antonia and Felix both join Young Hollywood via Zoom to tell us about all the feelings they are having now that the show is out into the world and the intense reaction it's been getting! Then we play a Game of Firsts to find out more about the actors' own IRL teen experiences, from their first crush and first cell phone to their first online screen name! Plus, the reveal what other hit TV shows they'd love to guest star on!