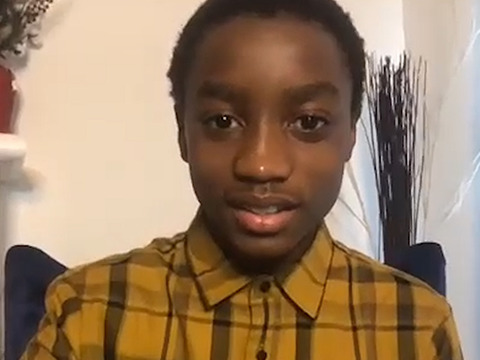 At only the age of 11, young Chicago-based actor Rodney L Jones III made an impression with appearances on hometown shows "The Chi" and "Chicago Fire", which led him all the way to Fargo, North Dakota -- well, technically, St. Louis, Missouri, which was the setting of Season 4 of FX's hit series, "Fargo", where Rodney landed a prominent role as Satchel, the son of Chris Rock's mobster character, at the age of 12! Young Hollywood catches up with the actor via Zoom to find out more about his experiences on the small screen and how he balances his acting schedule with his (at the moment virtual) school schedule. He also takes us through his journey of getting into the acting game, plus we play a game of "This or That" with him where we find out why he doesn't like TikTok, his favorite video game, and more!