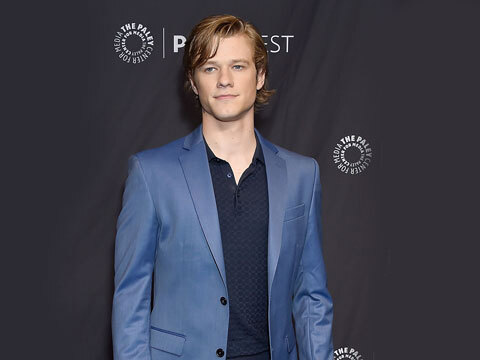 You can't keep a good classic down, as CBS has learned after their successful reboots of iconic '80s shows "Magnum P.I.", "MacGyver", and "Hawaii Five-0"! Each now celebrating multiple seasons each, stars from the new 21st-century made-over shows gather at PaleyFest to share in the glory, and Young Hollywood is on the scene to get all the scoop! "Hawaii Five-0" stars Alex O'Loughlin, Chi McBride, Ian Anthony Dale, Meaghan Rath, and Beulah Koale talk about lasting 9 seasons and surpassing the now-rare 200-episode mark! "MacGyver" stars Lucas Till, Tristan Mays, and Meredith Eaton discuss the strong female role models that their show boasts! And "Magnum P.I." actors Zachary Knighton and Stephen Hill share what it's like to work AND live together in Hawaii! Plus, could there be any crossovers on the horizon?!