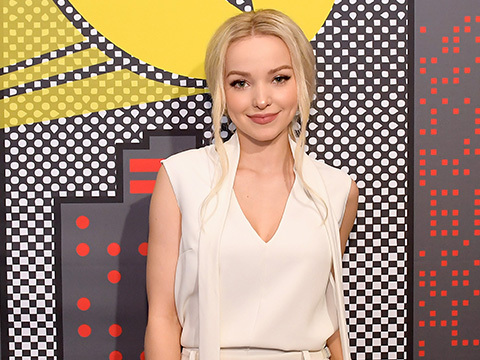 Join Young Hollywood on a ride-along with the cast of Disney Channel animated movie 'Marvel Rising: Secret Warriors' at Comic-Con, including Dove Cameron (Ghost-Spider), Chloe Bennet (Quake), Kathreen Khavari (Ms. Marvel), Milana Vayntrub (Squirrel Girl), and Kamil McFadden (Patriot)! We challenge the voice-actors to play a game of "Guess That Marvel Quote" where they reenact some classic quips from some of your favorite Avengers!