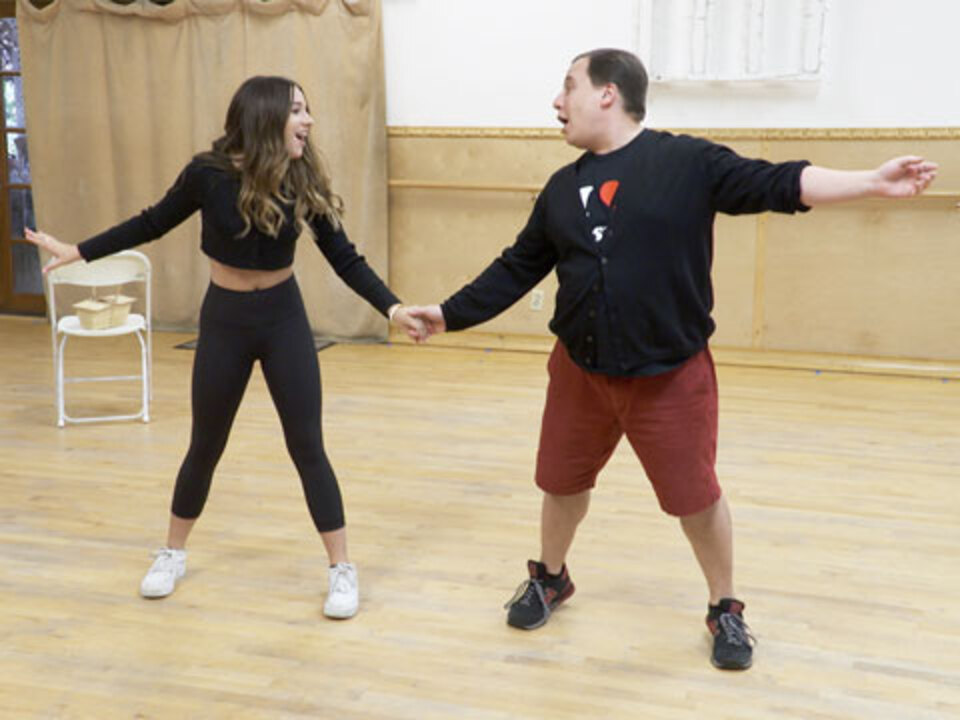 Young Hollywood heads to Madilyn Clark Studios to crash the rehearsal for the star-studded production of 'The Wonderful Winter of Oz', a modern take on the classic 'Wizard of Oz'! We chat with star Mackenzie Ziegler, who takes on the lead role of Dorothy, plus we catch up with co-stars Phil LaMarr (The Tin Man), Jared Getner (The Scarecrow), Marissa Jaret Winokur (Glinda The Good Witch), and Yvette Gonzalez-Nacer (The Wicked Witch of the West), as well as director Bonnie Lythgoe and even Pickle as Toto!