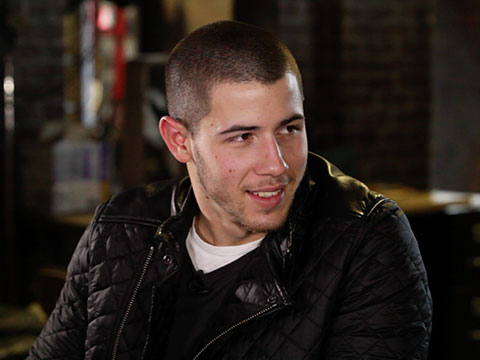 Nick Jonas on His Next Album & Taking Punches on "Kingdom"

YH gets up close with singer/actor Nick Jonas on the set of his boxing drama series "Kingdom", where we share a cigar (sort of) and hear his thoughts on being on the American's Top 40 with his brother Joe's new band, DNCE, his upcoming solo album, and taking real punches in the name of realism for his show!