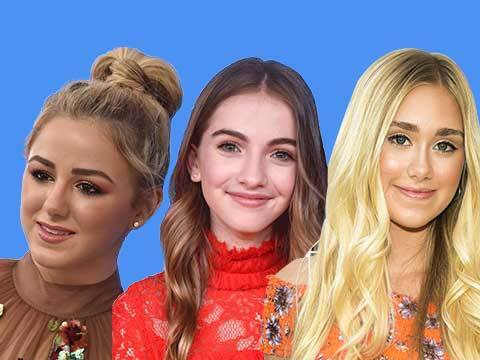 Imagine 'High School Musical' but then take it to the next level -- literally! 'Next Level' is the teen musical you've been waiting for ever since you said goodbye to Troy and Sharpay, and Young Hollywood heads to the set of the film to get all the scoop from the talented stars themselves! The cast includes a ton of already well-accomplished young actors and performers, like Chloe Lukasiak, Lauren Orlando, Emily Skinner, Hayden Summerall, Chloe East, and Ellarose Kaylor, whom we sit down with to get the low-down on their experience coming together for this musical. Find out what their audition process was like, how the choreography stacks up against other teen musicals, and what one word each actor would use to describe the film!