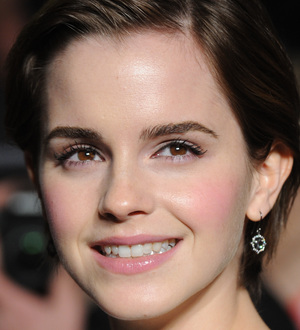 Emma Watson relishes the chance to show off her domestic skills - because learning how to "function in the real world" has been a "challenge" after spending years filming Harry Potter movies.

The 21 year old landed the part of Hermione Granger in the franchise when she was a pre-teen, and made eight films about the boy wizard's adventures before they came to an end last year (11).

Watson is now juggling smaller roles in between her university degree - as well as learning several new life skills.

She tells Britain's Independent newspaper, "Doing the Potters was such a bubble, and then having to figure out how to function in the real world has been a challenge. But it's been the small successes for me: I know how to use a washing machine, I can cook.

"It's worth it to me not to feel disconnected from everything, feeling like I'm in touch with people who do other things than acting or being in the entertainment industry."