Why You Need To Watch Netflix's "Queer Eye" Reboot! 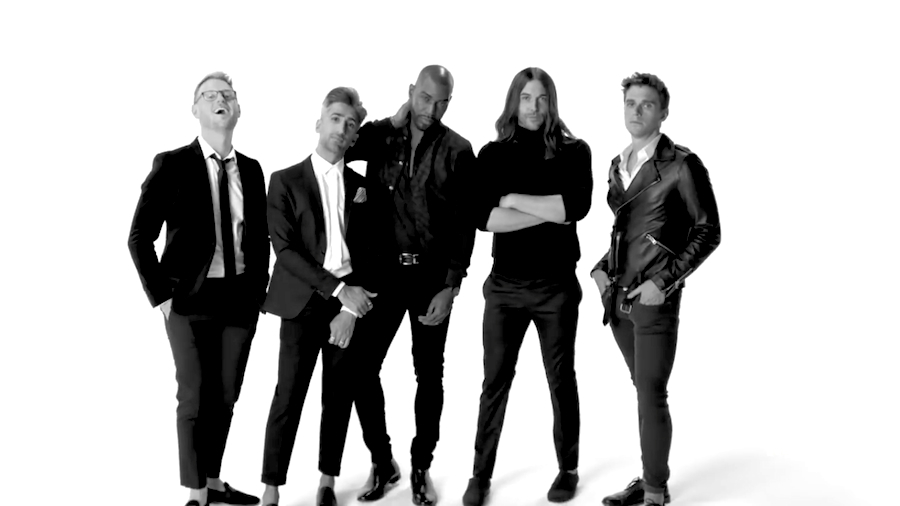 If you haven’t watched Netflix’s "Queer Eye" reboot by now, here’s my sage advice: Do It!

Coming out (ha) nearly 15 years after the original "Queer Eye For The Straight Guy" first debuted in 2003, the revamped series features a new Fab 5 in the form of Karamo Brown (culture), Jonathan Van Ness (grooming), Tan France (fashion), Bobby Berk (design), and Antoni Porowski (food). Each fellow brings his own set of skills and helpful advice in order to transform the life of that episode’s deserving makeover recipient.

The new Fab 5 has certainly lived up to the standards set by their fierce predecessors. While the show only currently has eight episodes (Netflix, let’s go with that second season, please!), the men have made incredible differences in each of the guests’ lives. From instilling self-confidence in the first episode’s fan-favorite Tom to helping civil engineer AJ come out to his family and accept himself as a gay man. Everyone on the team uses their amazing charisma and selflessness to create incredible changes for these men. And they’re doing it all in only a week!

In addition to the life-changing work the team is doing for the makeover-ees, they are also continuing the work that the original Fab 5 put into motion with the original show. During a brief introduction of the 5 in the first episode, Tan says, “The original show was fighting for tolerance; our fight is for acceptance.”

This mission statement of theirs is clearly seen, especially in the episodes where their models are a bit more hesitant or uninformed when it comes to the LGBTQ+ community. In the case of makeover-ee Cory, a cop and hardcore NASCAR fan in Georgia, Karamo did not shy away when it came to discussing his thoughts on what it’s like to be a Black man in the current charged climate in relation to police officers. While the show has plenty of fun helping these men out, there’s no denying the 5 aims to make long-lasting impacts on who these men are, inside and out.

"Queer Eye" is the perfect new-age makeover show that I think every generation needs in their lives. Check out the show’s one season (so far!) on Netflix ASAP!