Why Netflix's Limited Series "Unorthodox" Is a Must-Binge! 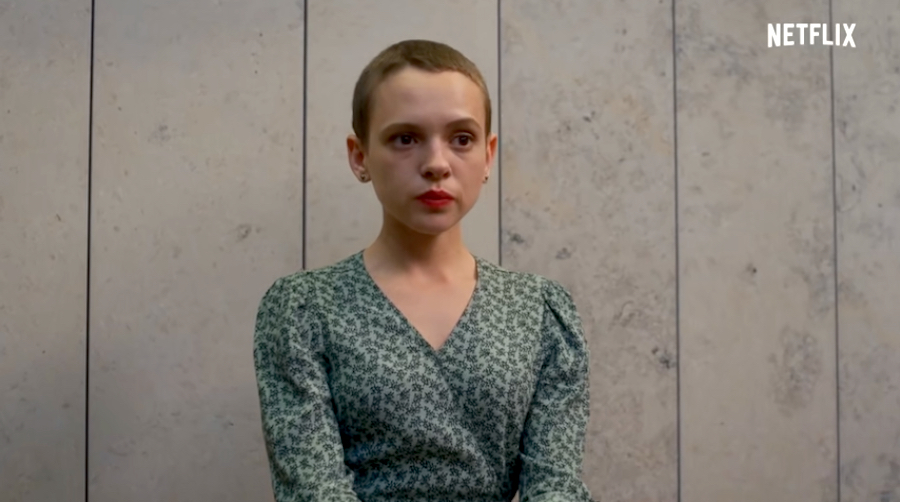 At this point, it’s getting embarrassing how many times I’ve had to tell Netflix that, yes, indeed, I am still watching. Is there a petition we can sign asking them to stop this shaming at least until quarantine is over?

After finishing all 6 seasons of "Schitt’s Creek" (for the third time), I was at a loss for what guilty pleasure teen drama to turn to next... until I stumbled upon something even better. A show that I’m not embarrassed to tell people I’m watching when they ask on Zoom: "Unorthodox".

"Unorthodox" is the story of Esty, a young girl who risks everything to escape her life in an insular Hasidic Jewish community in Williamsburg, New York. The miniseries, comprised of just 4 episodes, gives us an unprecedented look into the traditions and restrictions that come with growing up in this community. As a woman, Esty’s value to her society is determined only by her ability to reproduce. We meet her one year into a strained arranged marriage with no children to show for it, and so she makes the daunting decision to flee to Berlin with only the clothes on her back.

But don’t be fooled, "Unorthodox" serves up all the suspense, romance, and drama that we crave. Esty’s community won’t let her get away without a fight, and as her husband and his cousin follow to bring her back, we are thrust into a cat-and-mouse chase that only makes Esty’s exploration of independence and identity all the more thrilling.

The world of "Unorthodox" will suck you in, so in case four episodes isn’t enough, I’ve got a few places you can go next:

- "Unorthodox" is loosely based on Deborah Feldman’s best-selling 2012 memoir of the same name. She left the Satmar sect of Hasidic Jews in Williamsburg and eventually settled in Berlin.

- Netflix has a documentary accompanying the miniseries called Making Unorthdox, which gives us a behind-the-scenes look at everything that went into portraying the Hasidic community as authentically as possible.

- If you’re still looking for more, Netflix also features a haunting documentary titled One of Us, which follows three Hasidic Jews as they attempt to leave their community.

"Unorthodox" is worth checking out, and yes, Netflix, we’re still watching.