Why 'CODA' Is So Important (And Totally Deserves Award Season Recognition)! 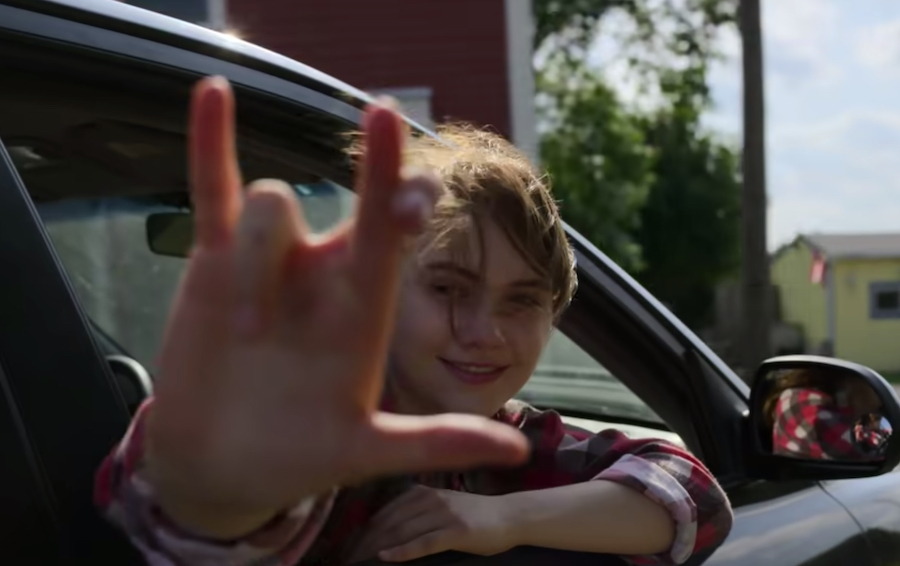 Troy Kotsur, star of the hit film CODA, recently made history at the Screen Actors Guild Awards to be the first Deaf actor to receive the prestigious honor. He has also been nominated for a Best Supporting Actor Oscar, making him the first Deaf male nominee in Oscars history -- his co-star, Marlee Matlin, was famously the first Deaf actress to be nominated and win in 1986 for her performance in Children of a Lesser God. To make a long history short, CODA is groundbreaking. CODA is the beginning of something revolutionary.

CODA is a 2021 film following Ruby Rossi, the only hearing child of deaf adults (hence "C.O.D.A."), as she navigates her senior year of high school and the pressures of life beyond the expected. The film prominently features three Deaf actors -- Kotsur as Frank Rossi, Matlin as Jackie Rossi, and Daniel Durant as Leo Rossi -- and centers the action around life as a Deaf family.

Listed as a “coming-of-age comedy-drama", CODA is one of the first critically-acclaimed films to feature Deaf characters without putting them in precarious situations or portraying deafness as a serious detriment. Deaf cinema has been explored at great lengths within recent film history, but nothing can quite be compared to the authentic experience of this film -- an earnest film about real life, Deaf actors playing Deaf characters, and a story that a broad audience can relate to.

CODA has not been immune to criticism, though, with many critics finding the plot to be too simple, the characters to be a bit sing-songy, and the movie overall to be somewhat average. After all, it’s just a coming-of-age story. A girl must decide between her family and her dreams… gee, where have we seen that one before?

This exact critique is actually what makes CODA stand out among the rest of Deaf cinema (and, frankly, the awards selection of 2022 as well). It’s a movie about life’s trials and tribulations, but the family happens to be mostly hard of hearing. CODA is a film about experiences most of the world can relate to, while driving home the point that disabilities do not create an "othering" experience for those living with them. Deaf and Hard of Hearing people go through ordinary struggles. They deserve movies that show them in happy, domestic situations. They deserve to see other Deaf people be superheroes and spies (see: Lauren Ridloff in "The Walking Dead" and Eternals), homemakers and teens (see: Millicent Simmonds in A Quiet Place), people who live sitcom-silly lives, or people who are power-hungry crime bosses (see: Alaqua Cox in "Hawkeye"). Deaf people deserve representation in every way they can imagine.