Why Adapting 'The Nutcracker' is a Good Move for Disney! 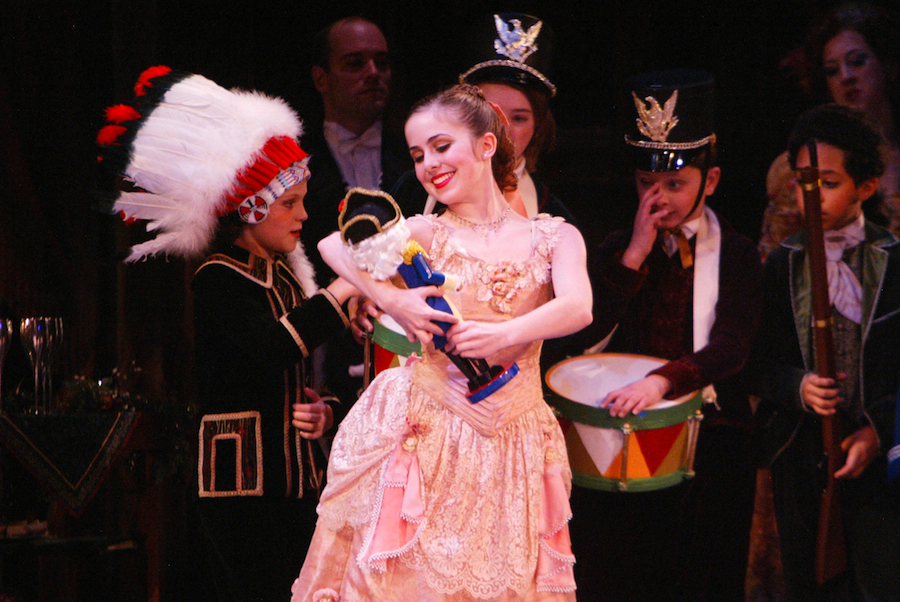 Disney has been on fire lately -- their latest film, Zootopia, was number one over the weekend and Star Wars: Episode VII shattered box office records to become the highest grossing film of all time. The studio shows no signs of stopping as they just announced their latest film, a live-action adaptation of the ballet The Nutcracker. The classic Tchaikovsky show has become a staple in Christmas theater, so there is a pretty high chance that the adaptation will be released right around the holidays. The film is set to be directed by innovative Swedish director Lasse Hallstrom, who directed Chocolat, and penned by “The Blacklist” scribe Ashleigh Powell. Intriguing combo, no?

The story follows a young girl, Clara, who receives a nutcracker for Christmas, which grows into a man, and over the night Clara witnesses a battle between the Mouse King and the gingerbread soldiers. Disney has mentioned that this version will borrow more from the original short story, “The Nutcracker and the Mouse King” by E.T.A. Hoffman, which is a bit different from the ballet. It will be interesting to see what Disney decides to actually pull from the ballet and from the short story itself.

The adaptation is a wise decision on Disney’s part, as Disney seems to excel the most when it comes to either classic fairy tales (Tangled, the live adaptation of Cinderella) or modern takes on fairy tales (Wreck-it Ralph is rather fairy-tale esque, except that it is set in a video game and the villain becomes the hero), and this adaptation of The Nutcracker combines both. Hallstrom is not the typical Disney director as he usually helms more adult fare, so his take should be a bit different. However, it’s wise for Disney to not go too rogue (case in point, although Tim Burton’s Alice in Wonderland was a success, many critics found it to be too weird), which Hallstrom should be able to balance. It’s also smart of Disney to adapt something that isn’t already in their canon. They would be wise to continue to make adaptations of material that is not theirs (and there are a number of other ballets they can continue to pick from!).

Having said that, though, this isn’t Disney’s first experience with The Nutcracker altogether. As part of the show “Mickey Mouse Works”, Mickey and Minnie play the original roles in a short adaptation of The Nutcracker. That’s not the only time they’ve done this either -- The Nutcracker Suite in Fantasia features music from the ballet (although the sequences do not follow the plot). Both segments, although very different, are quite charming, which proves promising for The Nutcracker and the Four Realms.