What to Expect from "The Muppets" Midseason Reboot! 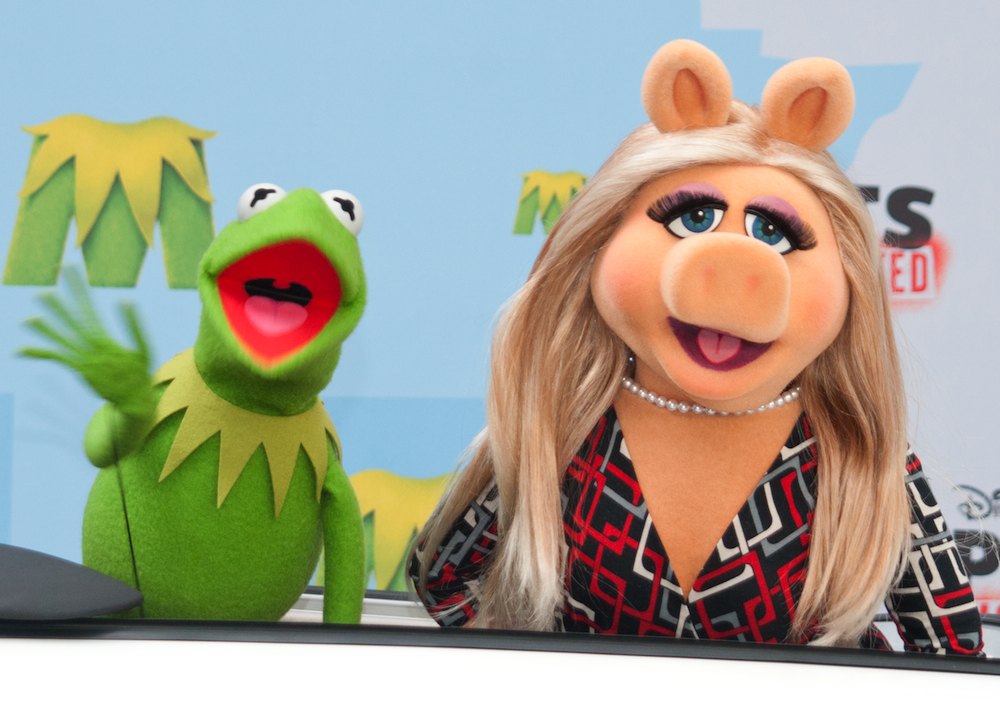 Unsurprisingly, ABC’s “The Muppets” was one of the most popular shows to debut this Fall (is anyone really that surprised? Who doesn’t love The Muppets?). However, despite the strong ratings, critics weren’t blown away by The Muppets' lack of crazy antics, nor with their daily lives working on the set of Miss Piggy’s show, “Up Late with Miss Piggy”. In order to remedy this, “The Muppets” have received a new showrunner -- “Galavant”'s Kristin Newman -- who plans to take the show in a new and wackier direction. She recently revealed what changes we can expect when “The Muppets” return in early February:

1. “The Muppets” will face off against a new bad guy: For years, “The Muppets” have faced a number of human foils, so it was a bit of a surprise that the villain in the new show was none other than Miss Piggy (who has always been a bit of a diva, but never an actual meanie). In the reboot, The Muppets will take on a human baddie played by Utkarsh Ambudkar (a.k.a. Mindy's younger brother on "The Mindy Project") named Pache, a branding guru who has lots of new and shiny ways to brand The Muppets (specifically “Up Late with Miss Piggy”). Since The Muppets have always marched to the beat of their own drum, they are not happy about this and must band together to prove that they are better off as themselves. I’m really excited to see what kind of branding Pache has in mind for Miss Piggy, who doesn’t take to new ideas too well.

2. Expect the show to be more like “Jimmy Fallon” and less like “The Office”: I’m sure that Fozzie Bear is preparing his best jokes as the series is set to begin to incorporate sketches and bits similar to the original “Muppets”. Although the show will stay in the same mockumentary style, the reboot will be a little less serious and a bit more goofy. Newman has acknowledged that she has studied sketches from the original series and considered how they would fit into a modern-day setting. This better mean more Gonzo -- I was sincerely disappointed by the lack of Gonzo and his spectacular stunts.

3. Camilla is returning! Speaking of Gonzo, his beautiful and feathery girlfriend is set to appear on the show. In one of the show’s early episodes, Gonzo was trying to date other muppets, without any explanation as to where Camilla was or why he wasn’t with her. I found this deeply upsetting -- although Kermit and Piggy are the power couple of “The Muppets”, I always thought that Camilla and Gonzo’s relationship had true heart and soul. They proved that it doesn’t matter if you are the same age or even the same species; love is love.

4. Kermit and Piggy’s relationship is still... complicated: As for the main duo, Kermit and Piggy are not officially back together, but they may not be officially done with one another either. Piggy is set to work on “finding her voice”, which Newman has noted that Kermit is bound to notice. Does this mean we will have seen the last of Denise? Will Camilla and Gonzo’s everlasting love inspire them? Only time will tell!

What are you most excited about in “The Muppets” Midseason Reboot?