What's Next For Saoirse Ronan! 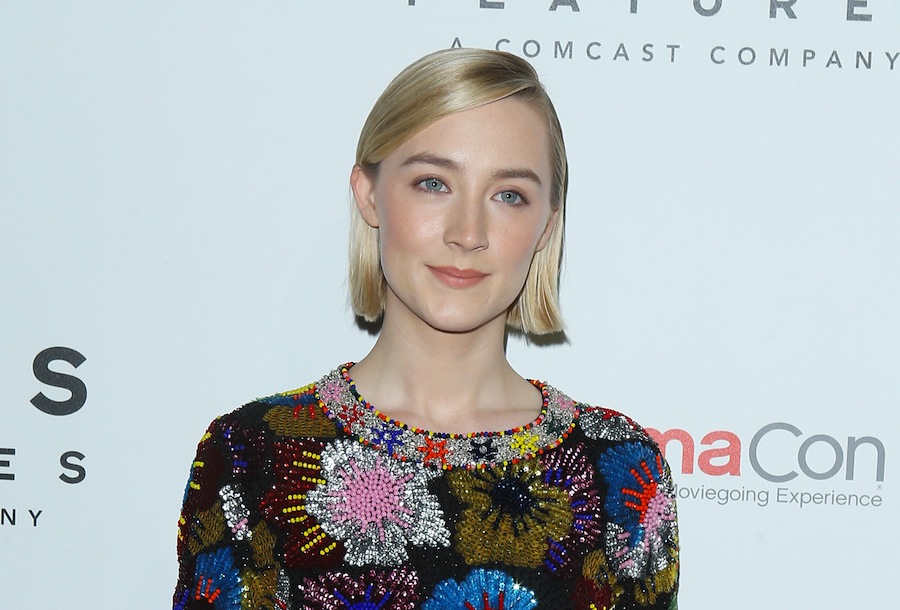 After the whirlwind success of Lady Bird, audiences are eagerly awaiting to see Oscar nominee Saoirse Ronan back on the big screen. Luckily audiences won't have to wait long as Ronan has three exciting new projects coming out this year! She is set to star in The Seagull, Mary Queen of Scots, and On Chesil Beach, all of which have dramatically different storylines, but Ronan is sure to shine in each role. Here is what you can expect from these highly-anticipated films!

The screenplay is based on Anton Chekhov's classic play of the same name. The film has been described as a funny-yet-heartbreaking story of friends and lovers who are all in love with the wrong person. In The Seagull, an aging actress named Irina Arkadina (Annette Bening) visits her brother, Pjotr Nikolayevich Sorin (Brian Dennehy), and her son, Konstantin (Billy Howle), on a country estate each summer. During one visit, she brings along Boris Trigorin (Corey Stoll), a successful novelist and her lover. Nina (Saoirse Ronan), an innocent girl with a free spirit who lives on a neighboring estate, finds herself falling in love with Boris while being in a relationship with Konstantin. Elisabeth Moss also stars as Masha. The film premiered last week at the Tribeca Film Festival and is scheduled to be released in theatres on May 11.

This film introduces audiences to the turbulent life of Mary Stuart (Saoirse Ronan), the charismatic Queen of France by 16 and widowed at 18. Rather than give in to the pressure to remarry, she decides to return to her native Scotland to reclaim her rightful throne. Mary is surprised to return to a Scotland that now falls under the rule of Queen Elizabeth I (Margot Robbie). A rivalry develops between the two Queens and they view each other with fear and fascination. Mary threatens Elizabeth's sovereignty by asserting her claim to the English throne. Betrayal, rebellion, and conspiracies within each court endanger both thrones -- and change the course of history. Check out a photo of Saoirse as the infamous Queen of Scots here!

In this trailer, Florence Ponting (Saoirse Ronan) and Edward Mayhew (Billy Howle... again!) are a young couple from completely different backgrounds. Eddy, a grad student, and Florence, an upper-class violinist, marry and honeymoon at Chesil Beach in 1962. The majority of the movie focuses on the couple's honeymoon and the slow demise of their marriage due to Florence's fear of intimate relations. The film is set to be released May 18, 2018.