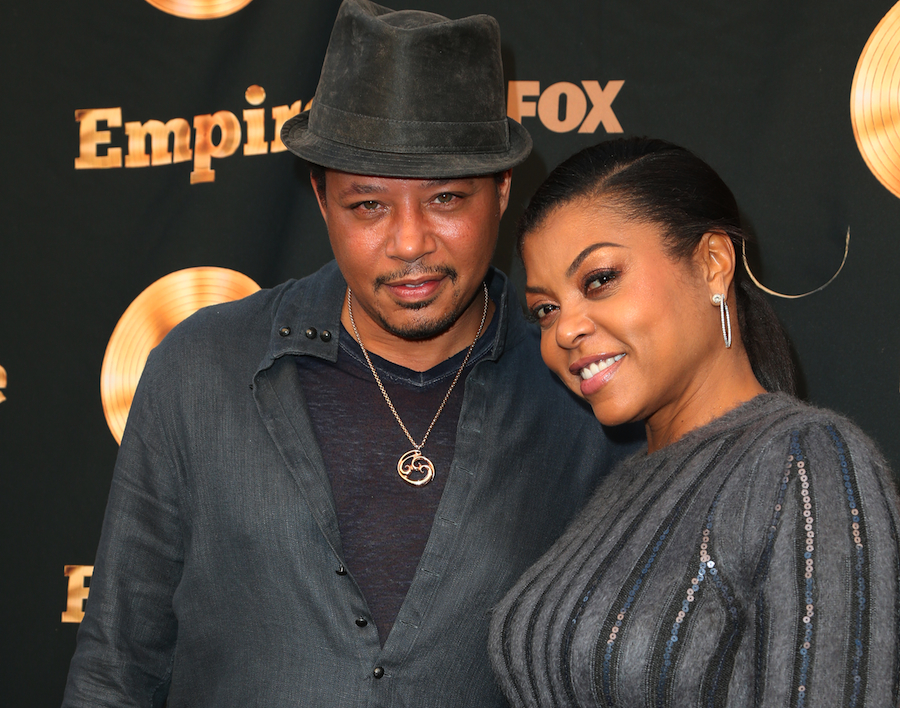 The Television Critics Association panels are still going strong as every day a different network takes the stage to discuss what’s new. Fox took the stage a few days ago, and here is what network chiefs Dana Walden and David Madden had to reveal:

1. There Could Be An “Empire” Spinoff

Can’t get enough of Cookie and Lucious Lyon? Then you might be in luck, as executive producer Ilene Chaiken hinted that the power couple may get their very own “Empire” spinoff! In this upcoming season, Chaiken admitted that there will be multiple flashback scenes of Cookie and Lucious -- including a more in-depth look at Cookie’s backstory. While we don’t know when exactly an “Empire” spinoff will happen, we do know that Cookie will try to sever all ties with Lucious this season, -and that none other than Mariah Carey will guest star. Even without a spinoff, “Empire” will be full of new twists and turns!

2. You Are About To Hear Amy Schumer’s Voice A LOT

Amy Schumer is about to expand her acting career by voicing not one, not two, but three different animated characters for Fox. Schumer will voice a character in the premiere of “Bob’s Burgers”, “The Simpsons”, and “Family Guy”, all of which will premiere on the same night! If you can’t get enough of Schumer, then this is the night for you.

The creators of “Brooklyn Nine-Nine” and “New Girl” have decided to put both their shows into a giant time machine and propel us back to the '90s in an upcoming crossover episode. On October 11, the characters will clash in New York City in an hour-long episode. “New Girl” creator Elizabeth Meriwether is excited about the crossover, and has joked that the shows will go where few shows have ever gone before: the magical crossover.

4. Love to Shazam? There’s Now a Game Show For That

If you’re like me, you probably can never remember the names of songs and frequently Shazam them -- OR perhaps you are a walking encyclopedia of music knowledge and scoff at the very notion of Shazam. If you’re in the latter group, then you will want to try out for Fox’s new game show, “Beat Shazam”, in which contestants attempt to identify a song and the winning team goes head-to-head with the famed music app. “Beat Shazam” was created by “The Voice” executive producer Mark Burnett and “Don’t Forget the Lyrics” creator Jeff Aploff.

Walden and Madden also hinted that new "X Files" episodes could be in our near future -- we want to believe!!