We Are Wickedly Excited For The Upcoming 'Wicked' Movie! 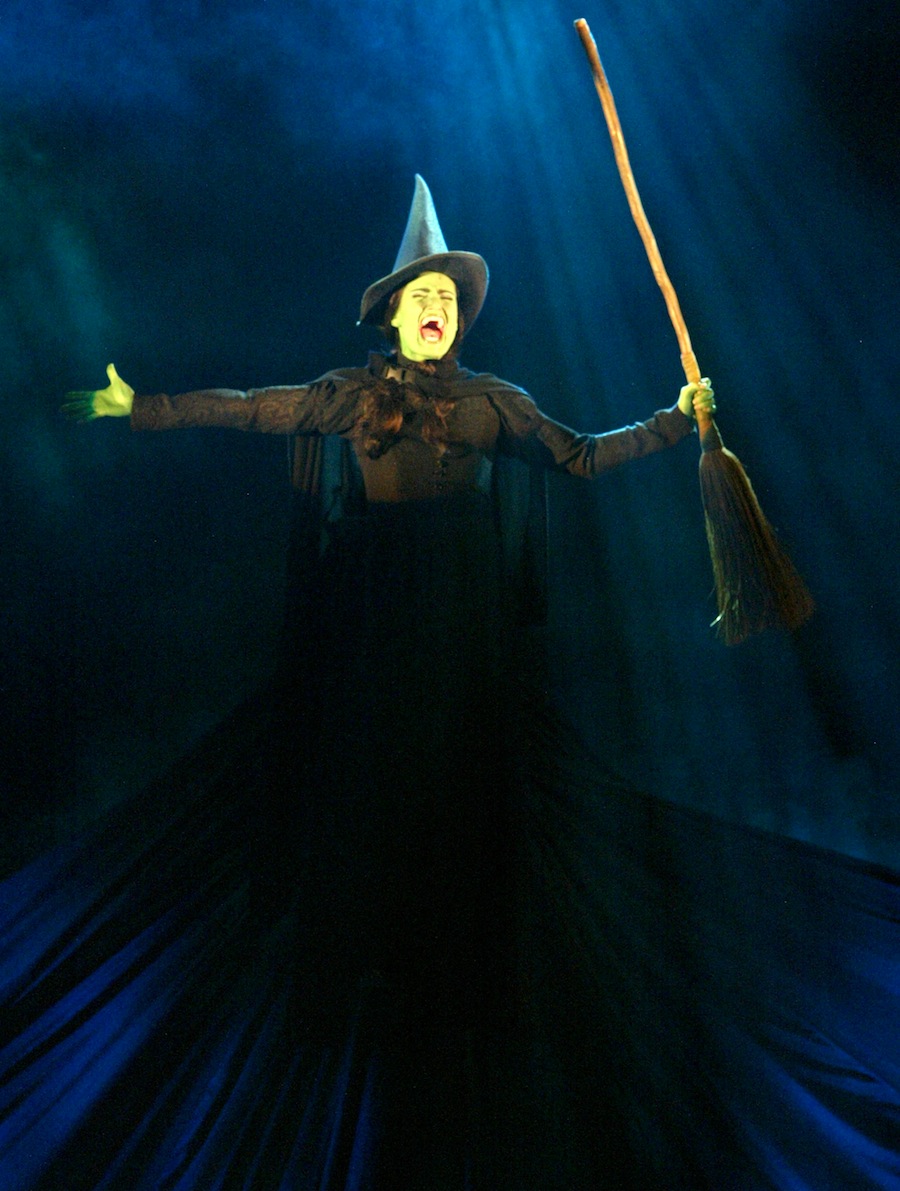 Wicked is officially coming to theatres and the internet is screaming. Universal Pictures just announced that the hit Broadway musical is finally getting a big screen adaptation! The only bad news… we’ll have to wait until December 22, 2021, to see it.

Wicked is the second-highest grossing show in Broadway history, coming in just behind The Lion King. It officially exceeded $1 billion in profits back in 2016. One. Billion. Dollars. I truly don’t know why it took this long to make the movie, but thank god it’s finally happening.

If you don’t know what Wicked is about, then (1) I am concerned for you, but (2) basically it’s a different perspective on The Wizard of Oz, telling the story through the friendship of two witches, Glinda (the Good Witch) and Elphaba (who is better known as the Wicked Witch of the West). It also has some of the most iconic songs in musical history, please refer to this video for more information:

Stephen Daldry (who directed Billy Elliot) has signed on to direct this masterpiece, and joining him are composer/lyricist Stephen Schwartz, who wrote the music and lyrics for the Broadway musical, and Winnie Holzman, who wrote the book for the musical. I also heard rumors that the movie will be debuting two new songs, but I won’t promise anything until we know more.

No cast has been announced yet, but Twitter sure seems to have a lot of thoughts on who should step into the famous slippers (Lea Michele, we’re looking at you, girl), though it won’t be easy trying to fill Idina Menzel’s shoes.

So we’ll be here, dreaming up our ideal cast, until we get to see it for ourselves in 2021. Who would you choose to play Glinda and Elphaba?