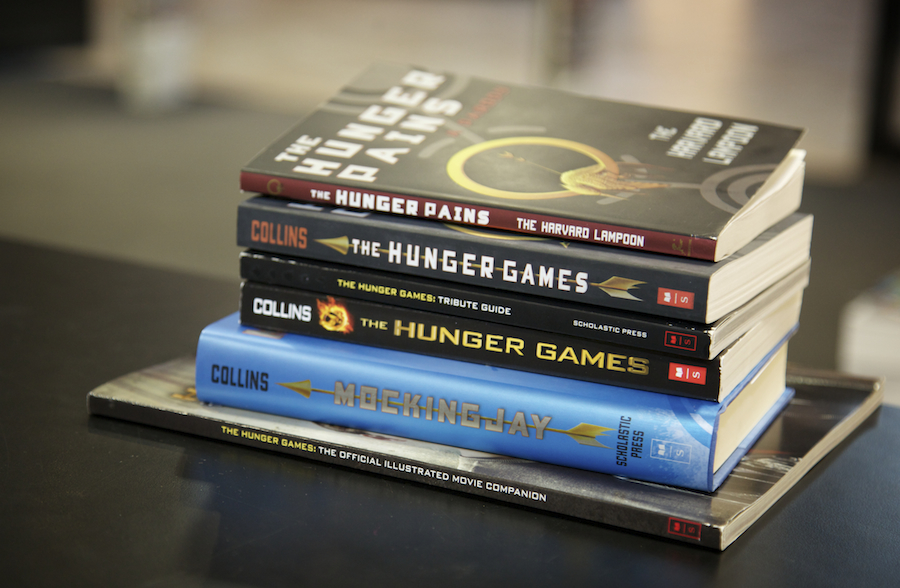 I remember when I first read The Hunger Games series. It was years before the movie, and I would have to wait a year between each novel. That waiting period felt like a Hunger Games battle all on its own, and now it’s time to pack our weapons again as we step back into the arena with a new Hunger Gamesprequel novel by Suzanne Collins!

The annoucement was made during New York Comic-Con that the novel is called The Ballad of Songbirds and Snakes and takes place 64 years before the events of the first book. In the first novel, we meet Katniss Everdeen, a girl who takes her sister's place in an ungodly arena battle where teens are forced to kill one another for sport. Katniss eventually challenges the rules of the game, which sparks a nationwide revolt to overthrow their oppressors. In this new novel, Collins states that she wanted to explore the state of nature, who we are, and what we believe is necessary for survival.

Of course, with how big of a success the films were, Lionsgate is already eager for the potential of turning this prequel into a movie. The studio chairman Joe Drake is quoted saying, “As the proud home of the Hunger Games movies, we can hardly wait for Suzanne’s next book to be published. We’ve been communicating with her during the writing process, and we look forward to continuing to work closely with her on the movie.”

I am beyond excited about the possibility of a movie, but right now, I will settle for the novel when it's released on May 19, 2020!