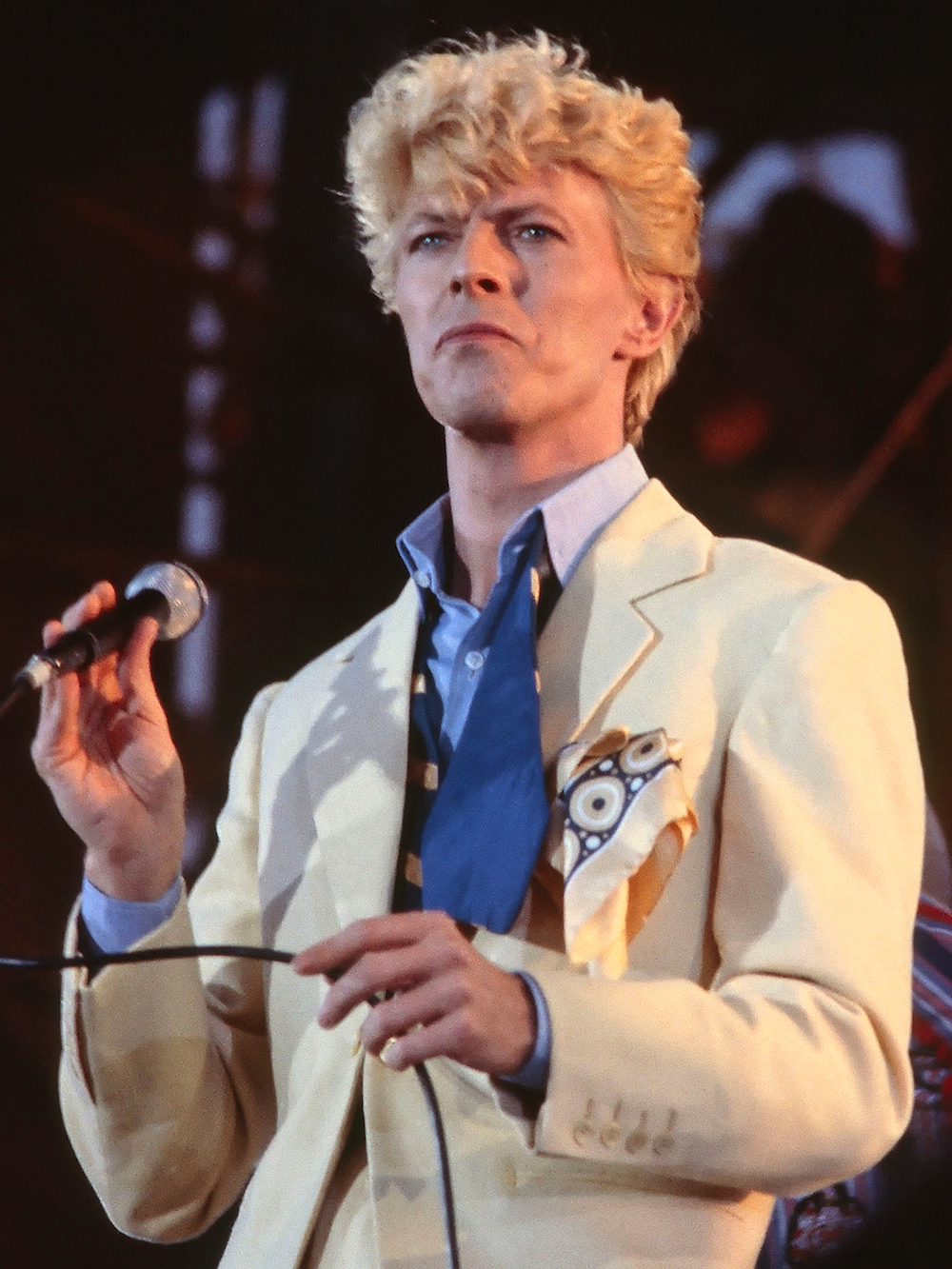 Just days before what would have been David Bowie’s 70th birthday (and the first anniversary of his death), Columbia Records released some of the last songs he ever recorded in an EP entitled No Plan.
Many of the songs compiled on the EP feature elements from the rock genre, have a jazz beat for more effect, but they also contain a melancholy tone and share common themes of mortality and death. One of the songs, "Lazarus" particularly resonates as Bowie makes us feel the pain and suffering associated with morality not just through the lyrics but the somber melody. He intertwined instrumental guitar music with jazz vibes and other audio tones further portraying the pain he was feeling.
Another song that stands out is the titular “No Plan”, which is about what happens to a person after they give in to too many vices. It depicts the person being on the wrong side of ethical right doings and shows how the person can suffer greatly. The saxophone solo, along with Bowie's theatrical vocal singing and guitar playing, perfectly reflect what this song was supposed to be about.
We highly recommend listening to more of this album. It could really change how one views and listens to music.

David Bowie was THE original avant garde musical artist, pushing music from merely a series of catchy melodies to something far more cerebral, something closer to works of art. Long before Madonna and Lady Gaga, Bowie was constantly reinventing himself, from Ziggy Stardust to the Thin White Duke, understanding that music could be a full sensory experience. And even before music videos were really a thing, he was created mini-movies to compliment his music tracks. Who the heck needs drugs when we have David Bowie?

So, in honor of the legendary star's birthday and anniversary of his death this past week, take a trip with us through the weird and wacky and never-boring world of David Bowie!