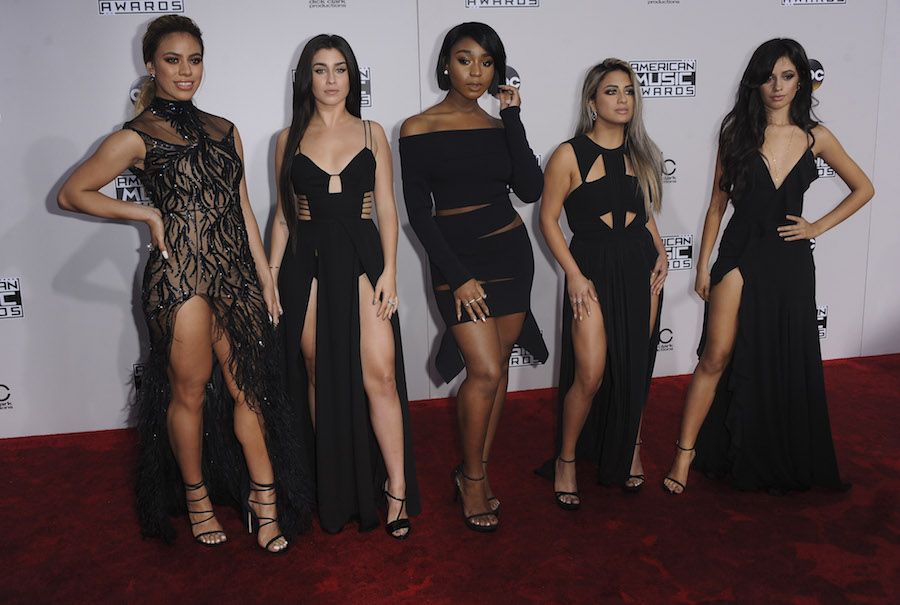 Millions of Fifth Harmony fans (including us!) were devastated upon hearing the news that Camila Cabello would be leaving the group to pursue her solo career. The news certainly came as a shock to the dedicated "Harmonizers", as they call themselves, but for those who maybe only casually listen to Fifth Harmony when they pop up on the radio, we can confidently say — we saw this coming.

Camila is the only member of Fifth Harmony whose name I can say off the top of my head, thanks in part to her membership in Taylor Swift’s "squad" and her brief relationship with singer Austin Mahone. Camila has made headlines as an individual and in turn set herself apart from the group. It was only a matter of time before her celebrity advantage gave her a headstart on the path to a solo album.

With Camila being the unofficial "main" member of Fifth Harmony, the news of her departure spread like wildfire, eliciting strong reactions all over social media, from both fans and critics alike. The drama surrounding the spilt has garnered a great deal of media attention for both Camila and the other four members. “Fourth Harmony” was even a Twitter trending topic shortly after the news broke.

A major change is scary and exciting and it breeds a curiosity in the listeners; even the uncommitted fans like myself are intrigued about Fifth Harmony’s future without Camila. I find myself more invested in Fifth Harmony’s future than ever before, because now I’m curious about the other members of the group that most of us have maybe disregarded.

A new era for Fifth Harmony is beginning, and people are now interested and invested in their musical future. The four remaining ladies will be performing for the first time without Camila at The People's Choice Awards, which is already being heavily discussed on media outlets and message boards — certainly more than it would’ve been had nothing changed with the group.

The star of the group may have left, but the attention the band has received has given the band the momentum they need to push forward into a new exciting territory. Breakups are hard, even when it’s a musical breakup. So, die-hard Fifth Harmony fans: I feel for you, but I think both Camila and Fifth Harmony will find their own ways to thrive. Fingers crossed that things will work out and maybe one day they will collaborate once again. Until then, we can all eagerly await the People’s Choice Awards!