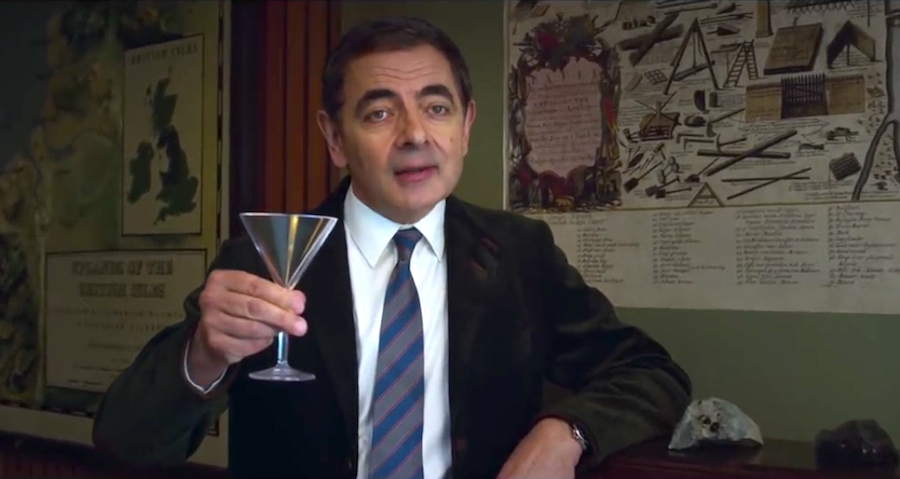 Prepare to laugh at all of the goofiness of Johnny English once again! That's right, the third installment of the Johnny English movies starring Rowan Atkinson is coming soon and his character still seems incompetent and silly as ever!

Johnny English Strikes Again deals with the spy in retirement and teaching at a prep school. It is not until he is summoned to return to his spy duties that the adventure will begin! Johnny will be recruited after a cyber attack occurred which revealed the identities of all of the undercover agents in Great Britain. Johnny English will be the only one not revealed, so it is up to him to hunt down the hacker!  Will he succeed?

In this new mission, Johnny English will have to learn new spy technology since he was away from the field for a while. His assistant Angus Bough, played by Ben Miller, will return to help him out in cracking down the cyber attack case. This upcoming film would not follow the premise of the past two films if accidents and mishaps do not happen along the way! From the trailer, we can see Johnny will have to deal with VR, magnetic boots, and what seems to be a boat inside a car that seems to leave Angus and Johnny gasping for air when Johnny accidentally turns it on.

Also starring in the film will be Emma Thompson as the Prime Minister, Olga Kurylenko as Ophelia, and Jake Lacy as Jason. The film will be directed by David Kerr and written by William Davies.

We’ll have to see if Johnny’s third mission will succeed and what skills he will use in this new adventure after retirement! Johnny English Strikes Again is set to premiere later this year!