R.I.P. "The OA": Why We're Going To Miss One of Netflix's Most Thought-Provoking Original Series! 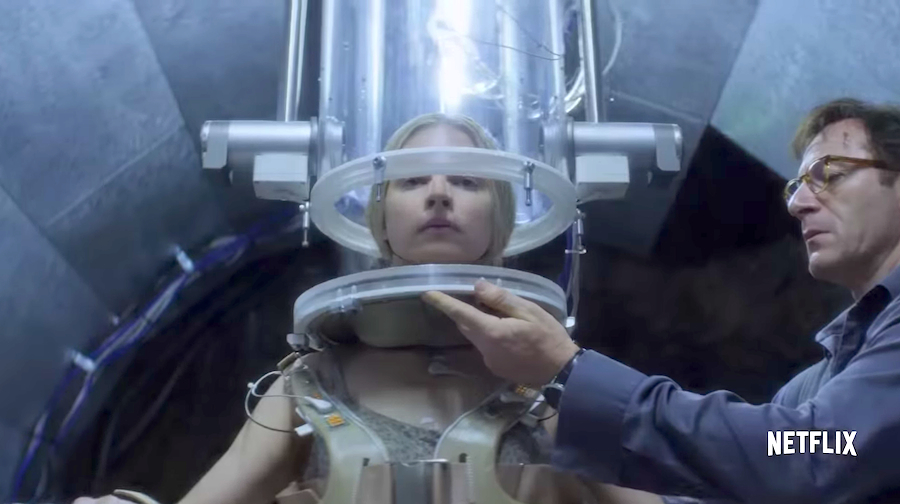 Let me start by saying, if you haven’t seen "The OA" yet, drop everything, and watch it. Binge every minute of it, because what is out now is probably all we will ever get. To me, it was one of the best original shows Netflix had ever created, and they are making the biggest mistake by canceling it. The show was unique, thought-provoking, and the perfect blend of realism and magic. It is everything you would want in a show. It intertwined multiple dimensions, spiritualism, and the big question of “what else is out there?”

"The OA" was co-created by Brit Marling and Zal Batmanglij, old college pals who have continued to make art with one another throughout the years. The first season aired back in 2016 and starred Marling as lead character Prairie Johnson, a blind woman who went missing for 7 years and suddenly reappeared with her vision mystery restored. It then explores what happened, what’s going to happen, and how we all play a part in what’s happening. Season 2 picked up from Season 1’s cliffhanger but instead left an even bigger one that we will now never safely land from. But like how the show is inter-dimensional, I like to believe there is a world out there where we get that third season and the rest of the story...

What made this show so thought-provoking was its originality. It had an octopus that could talk, trees filled with the knowledge of the universe, and the most anti-hero type of protagonists. It was magical because it made you believe in the idea of other worlds, and it was a safe place to dream and live in them. It asked the viewer, like it does its characters, to simply believe. It transpired hope with its movements; the choreography that allows you to jump dimensions and bring the dead back to life. It taught love above all else, and how nothing or no one can stop you from chasing after it. It wasn’t a show to just “Netflix and chill” to -- it was a show that demanded to be seen and felt, and that is what television should be.