"Portlandia" Ending, But Careers of Creators Are Only Getting Started! 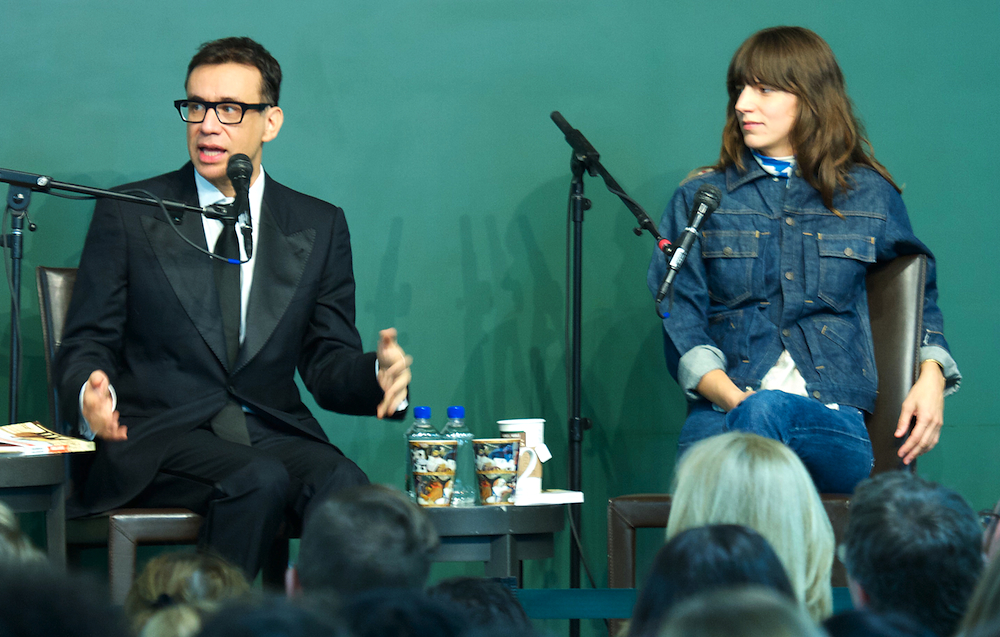 Eventually, all the coffee shops, all the local craft beer breweries, and all the dreams of the '90s have to come to an end… at least on TV, with the ending of “Portlandia”. Relax, everybody, the show isn’t ending this year -- we still have until 2018 to see more adventures with Fred, Carrie, and all the crazy characters that reside in this delightful hipster paradise version of Sesame Street.

Let’s be honest, all shows have to come to an end eventually, but when you are given some heads-up on it, it lessens the blow a little. In fact, we are finding out about this now because everybody on the show is moving on to bigger and better things. You may have recently seen the ending of the Comedy Central's brilliant sketch show “Key and Peele” and asked yourself, “Why would they want to end such a successful TV show after only five seasons?” In Key and Peele’s case, they wanted to end the show while they still had fresh ideas, rather than repeat and run out of steam, but also because they were getting offers for bigger and better things that are time-consuming, like writing and acting in their own feature films. In the case of “Portlandia”, it’s a very similar circumstance. The show is just taking up too much of Fred Armisen and Carrie Brownstein’s time.

Armisen is currently the bandleader on “Late Night with Seth Meyers”, he has another show on IFC called “Documentary Now” (a Vice parody), and I’m sure a slew of other offers coming down the pipeline. Plus, “Portlandia” is actually made in Portland, and Seth Meyers’s show is shot in New York City… that’s a lot of coast-to-coast traveling on a regular basis. Brownstein is no slouch either with her entertainment career. As the lead guitarist for the bands Sleater Kinney and Wild Flag, she didn’t even get started as an actor. Since “Portlandia”, however, she has been acting more and more and showing up in shows like “Transparent” and is apparently getting other offers. On top of all of that, her band Sleater Kinney has been on a reunion tour with a new album released earlier this year.

Armisen and Brownstein aren’t the only ones on the show strapped for time. Kyle Maclachlan, who plays the Mayor of Portland, has been busy with reprising his starring role in the “Twin Peaks” revival. The lesser-known creator of “Portlandia”, Jonathan Krisel, is seeing success hurled at him too. The former “SNL” writer has directed every episode of “Portlandia” until this past 5th season when he allowed for a couple of guest director spots to open up, including one by recurring guest star Steve Buscemi. Krisel had to free up time as he is currently working on an upcoming FX show starring Zach Galifianakis and co-created by Louis C.K. entitled “Baskets”. The show will follow Galifianakis as Chip Baskets, a man who desperately wants to become a professional clown. After he fails to get a degree from a prestigious clown school in Paris, Baskets must work as a rodeo clown at the local rodeo in Bakersfield, California.

So it seems as if the dreams of the '90s might have to die in “Portlandia” to fulfill the dreams of the people who brought us the show in the first place. It’s actually pretty great. I’m happy to see what else this team will be able to bring us. And if this news really worries you, remember, it’s still alive in the actual Portland. Go book a flight now!