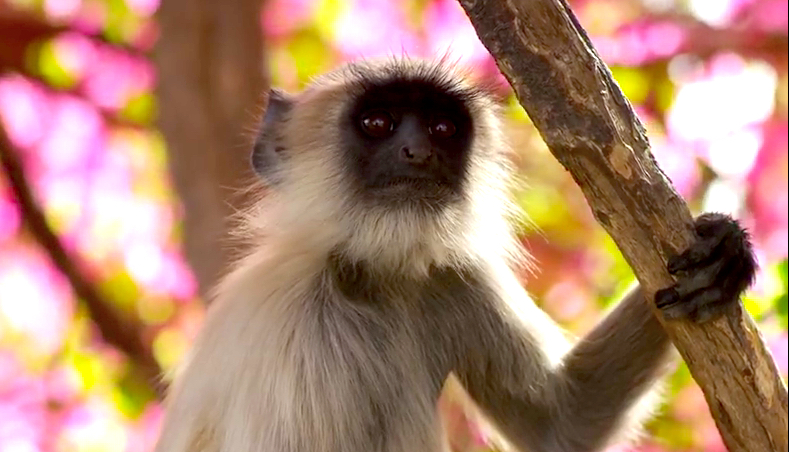 When news broke earlier this year that "Planet Earth 2" was in the works, it didn’t as much attention as one would expect, but that's only because the first "Planet Earth" took several years to make. At the forefront of the nature documentary series is narrator David Attenborough, but more on this broadcast journalist in a bit... When the British-made docu-series was released on the BBC in 2006, it struck a cord with the blue ball we call home, and, for my generation anyway, became a dormroom staple of <cough> education. Yeah… let’s go with education.

News just took a hit this week and passed it to the left by announcing that "Planet Earth 2" would be airing on the BBC at the end of October… with no exact release date announced. BBC then let people stew in their thoughts for a minute before releasing a teaser trailer. Check it out below:

If you thought that was great then guess what?????????????????? Holy Attenborough, there’s another trailer!!! This one is much longer and shows you even more of what you’ll be in store for in this great HD? 4K? 6K? InfinityK? Oh heck, how many K’s do people need until they can see well enough? Enjoy!:

(Look at the bear scratching its butt!)

Finally, let’s get to the man of the hour. Clocking in at 90 years of age, the David Attenborough is back to narrate. Perhaps his age is part of the reason people were skeptical of the series return. Those of you "Planet Earth" rookies may be confused. You may not know this, but Attenborough is such a big deal to "Planet Earth" that when an American Version of "Planet Earth" was released, it had Sigourney Weaver narrating it. She said more or less the same things Attenborough did, but people backlashed. They wanted Attenborough and they wanted him now! Weaver’s voice is great, but Attenborough sounds like what God probably would or does. (Who the heck knows what’s going on?) So, if you need some proof that this senior citizen juggernaut is needed, here he is narrating Adele’s music video for “Hello”:

Fun fact: Attenborough is neither a Lord nor a knight but he should be the King of England for letting Monty Python get their own show on the BBC, thus setting them on a path towards greatness.

Not So Fun Fact: Attenborough has not announced a release date for "Planet Earth 2" either.