Paramore Going Out Of "Misery Business"?! 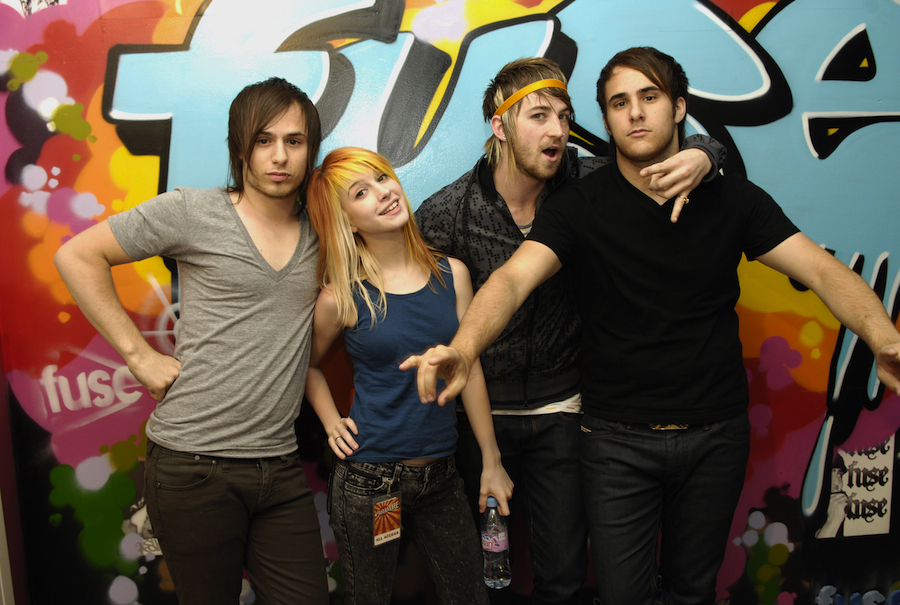 At a recent show in Nashville, Tennessee, the band Paramore announced that they would no longer be performing their 2007 hit song “Misery Business”. According to lead singer Hayley Williams, the band is choosing to retire the song indefinitely, and that performance of it would be the last “for a really long time”. WHAT???

“This is a choice that we’ve made because we feel like we should, we feel like it’s time to move away from it for a little while,” said Williams in a video captured by a fan in Nashville.

The song has been under criticism recently for its seemingly "anti-feminist" lyrics and message. The main lyric under fire from the song goes: “Once a whore, you’re nothing more / I’m sorry that’ll never change,” which Williams has chosen to omit from recent live performances.

Needless to say, fans are pretty upset over the loss of such an iconic song from the setlist.

But, this does bring up an important question -- is the song REALLY anti-feminist?

If it were written in today’s world by Paramore (or by anyone, really), I’d say yes, definitely. With the feminist movement in full swing, and with the current state of our politics and our culture, slut-shaming anybody is just not okay.

But, this song was written in 2007, when Hayley Williams was 17. She was a kid, a child! The culture in 2007 was completely different to the culture now, 11 years later. Let’s just take a look at 2007 as a whole for a second, shall we? We had movies like Juno and shows like “Gossip Girl” and “Keeping Up With the Kardashians”, Britney Spears shaving her head, songs like “Fergalicious”, and let’s not forget everyone’s favorite social media, MySpace. So, a song like “Misery Business” just fit with the times.

At 17, Hayley hadn’t grown up yet. She still had so much to learn, the outside world around her so vast and endless, she hadn’t seen all that life had to offer yet! No one fully understands what it means to call someone a whore at 17; it’s just something that often gets said by teenagers, even today.

The lyrics to “Misery Business” were 17-year-old Hayley’s feelings at 17. They’ve valid, and because they don’t exactly hold up in today’s culture, it’s great that Williams recognizes that, and has omitted the lyric when she performs it and then further omitted the song altogether from the live setlist.

The point is, let’s stop throwing crap at Paramore and at Hayley Williams for something she wrote when she was 17, because we all say dumb things when we’re young, and the most important thing is that we grow from that and learn to be better!