"Once Upon a Time" to Cast a Spell on Viewers with a Musical Episode! 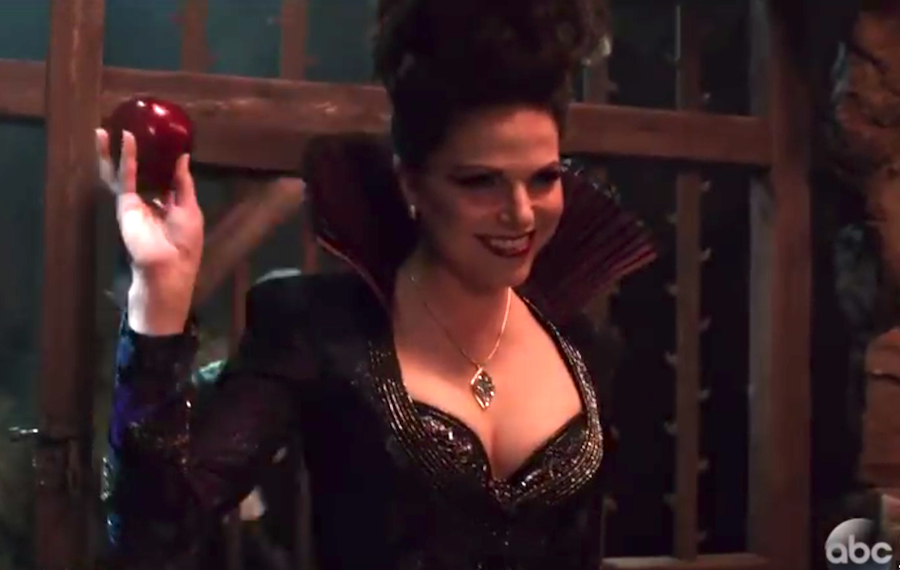 Thought Christopher Nolan’s Inception was complicated? It's got nothing on ABC's "Once Upon A Time"!

Originally, creators Adam Horowitz and Edward Kitsis focused the show about Emma reuniting with her biological son and saving him from his evil stepmother, but within the first few episodes, the show developed into storylines featuring some of our favorite fairytale creatures leading double lives, dealing with people from their pasts, as well as allowing for the main characters to interact with a whole new set of characters adapted from fairytales, Disney movies, and Greek myths. Normally, most fairytales have a Happily Ever After attached, but it is most certainly not the case in "Once Upon a Time". The heroes’ pasts make them less heroic and more villainous at times, and the villains stay villainous as they struggle with doing good even if it's for, say, love. Here’s yet another twist to an already complex storyline: There will be a musical episode!

The upcoming episode will be an hour long this time, and it will feature a total of 7 songs. We know that at least one of the songs will be sung by Jennifer Morrison and it will be a solo, but hopefully we will hear from the Charmings, Rumple, Belle, and Regina as well. Wouldn’t fans of the show love to hear Belle sing “A Tale As Old As Time” or another classic song from Beauty and the Beast? And maybe she will dance with Rumple one last time as he sings her a love song, since we believe that he truly cares about her. Perhaps Shawn Mendes's “Mercy” is a good fit for him, even if it’s more on the modern side. We would even settle for a sing-off between the Charmings, or Regina and the Evil Queen as well. The song could be about good vs. evil or about struggling with one’s identity.

Regardless, we look forward to when the musical episode airs and for watching the series when it returns March 5!