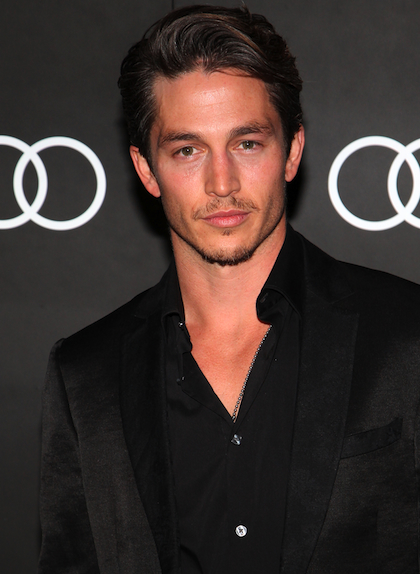 For quite some time now, MTV has been hard at work at turning the classic '90s horror flick, Scream, into a television show. There have been some recent updates to the show that suggests that it will be quite different from the film, however. For starters, the show will feature bi-curious teens, viral videos, and a “Gilmore Girls”-esque relationship between a mother and daughter. In addition, it may or may not include a masked murderer, but no confirmation on that. MTV needs to make sure it gets in those heart-warming moments first.

The network also announced who will be playing a few of those "experimental" teens, and some of the actors may surprise you. “Arrow” star Bex Taylor-Klaus will appear as the “artsy loner” (every teen drama has to have at least one of those!), Audrey, who is bound to get involved in a murder plot at some point. The show will also include a “hot English teacher” to be played by Bobby Campo, who can handle things if lessons go a little off track (oh my! -- as an English teacher, I’m not entirely sure I want to know what that means, but generally if a lesson plan goes off track we throw on a movie... maybe Scream next time?). Sharknado’s Connor Weil will play the boyfriend to Emma Duvall, who will be played by Willa Fitzgerald, both of whom are bound to be involved in a murder plot, and “V” actor Joel Gretsch will play a goofy cop -- my guess is the TV version of David Arquette's Office Dewey.

Are you excited for the new “Scream” pilot?