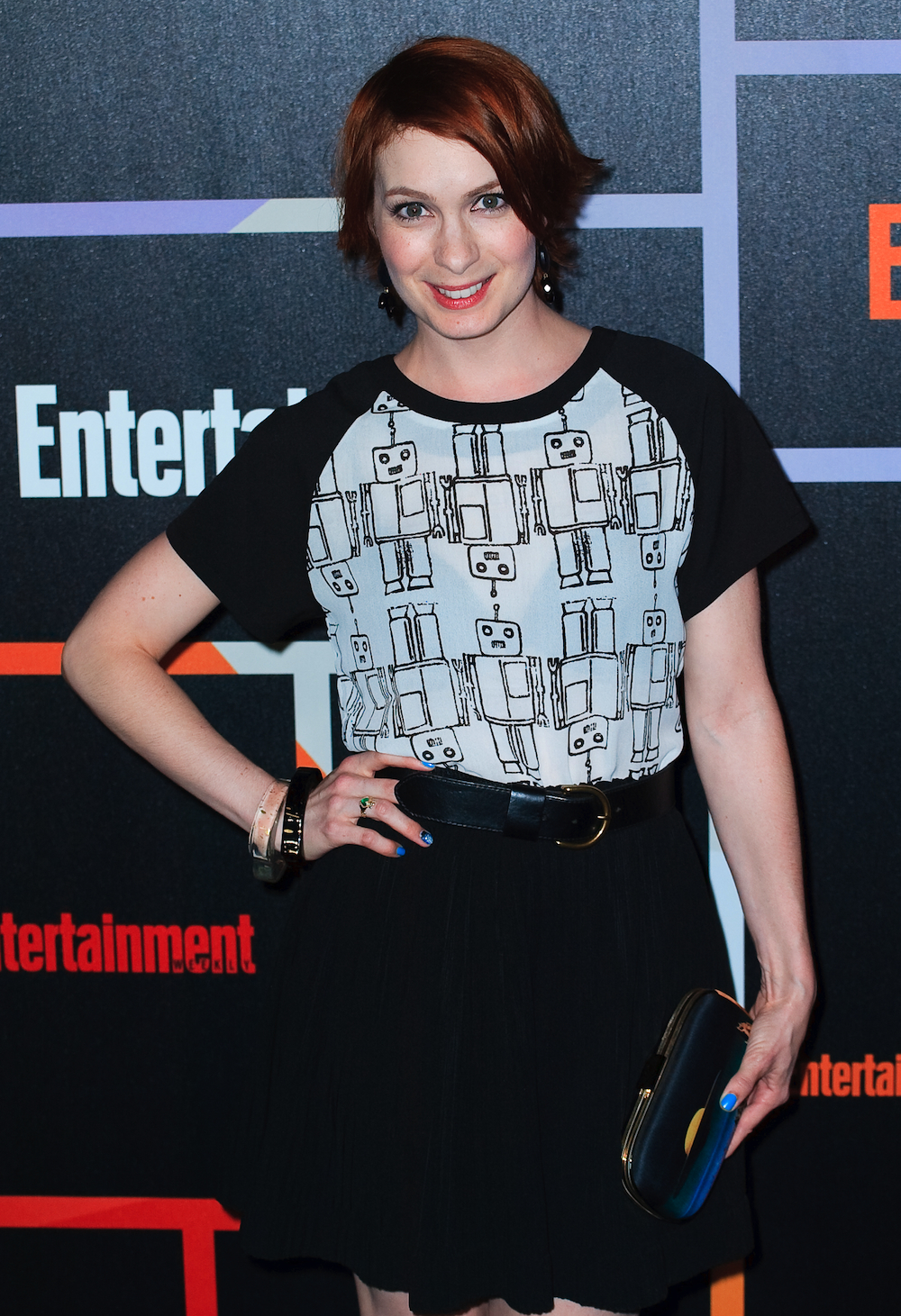 Many years ago, there was a stand-up comedian who had a vision, and that vision entailed 2 robot puppets and a guy sitting in a movie theater and riffing on bad movies. That man was Joel Hodgson, and for 11 years, his dream, "Mystery Science Theatre 3000", was a sweet reality that tickled the hearts and funny-bones of millions folks all over the world. Well, except for Duluth. They don’t fancy robots or jumpsuits in Duluth. As my colleague Katie Marzullo has already made you aware, the greatest television comedy in the history of the universe is returning thanks to a Kickstarter Campaign that has, so far, raised enough money to fund 6 brand-spanking new episodes complete with turbo-charged engines and some nifty cupholders as well. The campaign is currently hovering around $3,600,000, but if we can make it to $5,500,000 in the short time that this campaign has left (7 days as of this posting), they’ll be able to make a full 12-episode season of the greatest show ever made about being trapped in space with bad movies and oversized '80s comedy props. I want those episodes. Do you hear me? I want those episodes, and you’re gonna get them for me, ya hear?! Now cough up the dough! Ok, Greg, just relax and watch one of your favorite episodes while you find your inner scented candle.

Oh, did I fail to mention that Joel Hodgson has finished casting the main characters for the new MST3K series? Yes indeed, Tom Servo and Crow T. Robot will live again along with a new pair of Mad Scientists and one bewildered former employee of Gizmonics Institute. Jonah Ray, co-host of The Nerdist podcast, will step into the jumpsuit as Jonah Heston, the latest unwilling subject in the Great Bad Movie Experiment. Helping him to riff the madness away will be Baron Vaughn as Tom Servo and Hampton Yount as Crow T. Robot. Vaughn and Yount are two up-and-coming stand-up comics who came highly recommended to Joel by way of Jonah. You can already hear their voices in a few of the Kickstarter Videos that Joel has made, and I for one think they’ll do just fine in their new roles!

On the other side of the Hex Field View Screen, we have two Mad Scientists who happen to be the progeny of the original Mads from the first run of MST3K, Dr. Clayton Forrester and TV’s Frank. On this go around, though, we will have Dr. Kinga Forrester, who will be played by the wonderful Felicia Day, and TV’s Son of TV’s Frank, who will be played by none other than the hilarious Patton Oswalt (my pick for best comedian currently working today). These two choices are a little more mainstream-y than Joel’s other casting decisions, but I only mention that so I can then proceed to tell you that I DON’T CARE! "Mystery Science Theatre 3000" is coming back and I’m giddy as a schoolboy about to run a Jog-A-Thon! Sure, I want Joel to go about this the right way, but I’ll admit that my utter enthusiasm has made me receptive to just about anything. They could cast Adam Sandler as Gypsy and I would almost be okay with that. Almost...

It’s a good day to be a MSTie, that much is for sure. We now live in a world ripe with bad movie riffing projects, things that most folks don’t realize they need but are absolutely vital for the survival of mankind. Rifftrax, which consists of MST3K alums Mike Nelson (host), Kevin Murphy (Tom Servo), and Bill Corbett (Crow T. Robot), has been taking more recent, mainstream films to the mattress, and doing an expert job of it, I might add. Meanwhile, former Mads Trace Beaulieu and Frank Conniff are touring the country with a new live riffing show called -- wait for it -- "The Mads" and offering workshops on how to become a Grade-A movie riffer yourself. It’s a dream world we’re living in, and the only thing that could make it any sweeter is one tablespoon of Splenda and the eventual return of the original cast and crew of MST3K to help out with this new incarnation. Sadly, this does not look like it will happen anytime soon, but I never thought I would see the return of my favorite show, so anything is possible as long as you dare to dream and make fun of Joe Don Baker films. Click this link and pledge some money to keep the riffing dream alive.