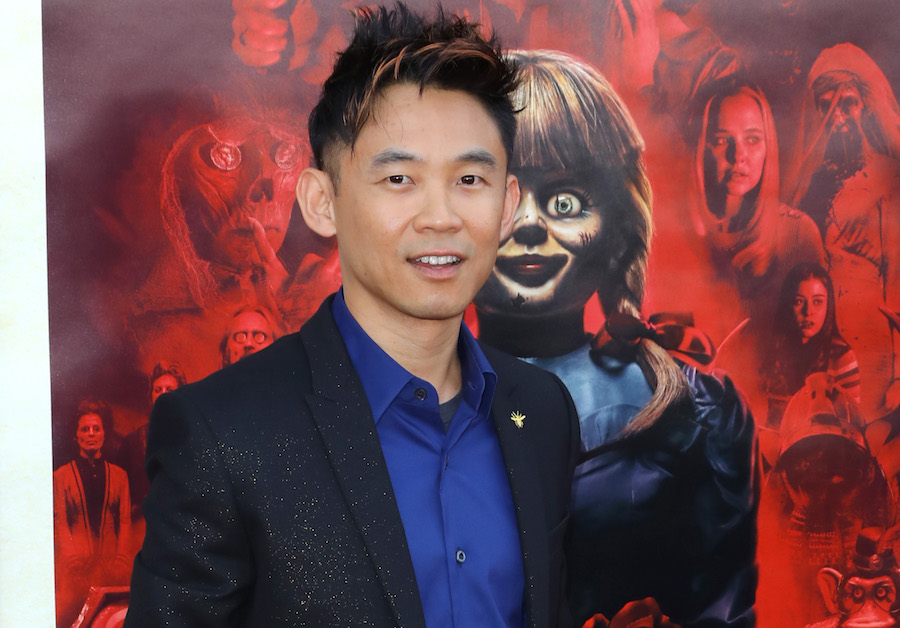 Netflix will be adapting the popular found footage horror podcast, “Archive 81”, into a television series. With both the rise in podcasting and the explosion of true crime’s popularity, this decision is already proving to be worthwhile for the streaming giant.

“Archive 81” documents archival audio sent to a man, Mark Sollinger, after his friend, historian Daniel Powell, goes missing while in the midst of sorting through the aforementioned cassette tapes. As time goes on and Mark gets deeper and deeper into the contents of the tapes, he begins to uncover horrors unimaginable.

The Netflix adaptation will be “loosely based” on the podcast, but fans need not worry — the creators of the original show,Marc Sollinger and Daniel Powell, are signed on to the adaptation as producers, meaning they will have some influence on the final product. The plot of the Netflix show differs slightly from that of the podcast; and the character of Dan does not go missing and instead the story will follow him as he attempts to restore a collection of damaged videotapes that end up being documentary footage of a cult from the ‘90s.

Mamoudou Athie will be playing the role of Dan, and Dina Shihabi will play the role of Melody, the woman who shot the original documentary footage. As of right now, they are the only two credited in the cast. “Archive 81” will be directed by Rebecca Thomas of “Stranger Things” fame and co-execitive produced by modern horror master James Wan.

There is no release date yet, as production has been pushed back due to COVID-19. There is hope it could be finished and released sometime in 2021, but as for now that remains speculative. The show will be broken up into 8 one-hour episodes.

It will be interesting to see how Netflix adapts a primarily audial story into a television show, but no matter how they do it, it’s bound to be entertaining. With a story this intriguing, how could it not be?