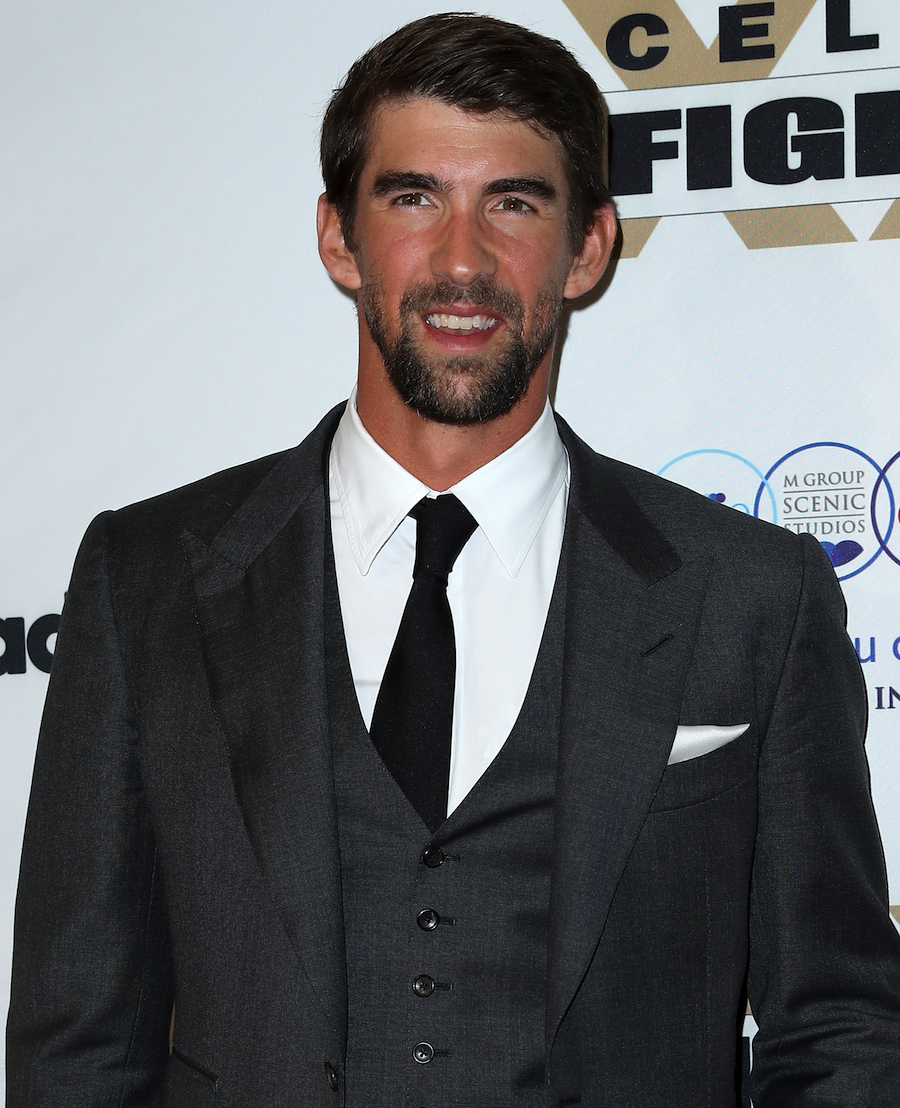 Gold Medal Olympic swimmer Michael Phelps is coming out of retirement for One. More. Race. And this time, he's about to face his toughest competitor -- a Great White Shark.

This latest over-the-top stunt is being brought to you by the Discovery Channel as part of their upcoming and ever-popular “Shark Week”, in an event dubbed “Great Gold vs. Great White”!

For starters, how is this race going to happen? It has been said that Phelps is a genetic freak of nature whose body was actually sculpted by the gods made at birth to be an expert swimmer. Holding nearly every record in the book, including the record he has for having the most gold medals (23), it’s safe to say that Phelps is the real deal when it comes to swimming. Mutant or not, there’s no way that going to head-to-head with a Great White will not end with him being devoured or at least mostly shredded apart. We are left to assume that this shindig will be thrown in separate tanks, but since The Discovery Channel is staying mum, we’re only left to assume that Phelps is in mortal danger.

Also, the shark has a distinct advantage. Great Whites have been clocked in at 25 mph swim speed, while the fastest ever human ever recorded in the water was 5.342 mph. And that human was NOT Michael Phelps, btw -- it was French swimmer Frédérick Bousquet. So why is HE not racing the shark? Also, is no one concerned that sharks have humans beat by at least a 20 mph margin? Discovery will have to do something to level the playing field -- either by giving Phelps motorized shark fins, or giving the shark tranquilizers.

What makes this race of Man vs Shark so shocking is the fact that it’s not shocking. I don’t know about you, but with everything going on in the media today and how over-the-top our entertainment is, this seems like a logical step. For example, if tomorrow another Olympian like Usain Bolt were to race a cheetah on a track, I would not at all be surprised. It’s like, why not? Why would we want to keep doing the same thing over and again when literally anything is possible today, and audiences, no matter how niche they are, are still an audience to cater to? Personally, I’m still waiting for a reality show where death row inmates have to woo a judge in a “The Bachelor”-type situation that either lands them with a clean record for winning or straight to the electric chair for losing.

Enough talking about our reality tearing at the seams like so many sharks into the flesh of men -- this is about Michael Phelps! How’s the man doing with all this? Is he going to crush under the pressure, like so many leagues under the sea would do to any other human body? Nope. Phelps is acting how Phelps would if he were 40,000 leagues under the sea -- totally content and using his gills to gather extra air. He even said in an Instagram post: “I was able to do something that I had always wanted to do. Be in a cage and dive with great White sharks!! #bucketlist”. Happy to see you’re ready to go and never scared! Break a leg -- but don’t lose one!