Meet The New Kids "On My Block"! 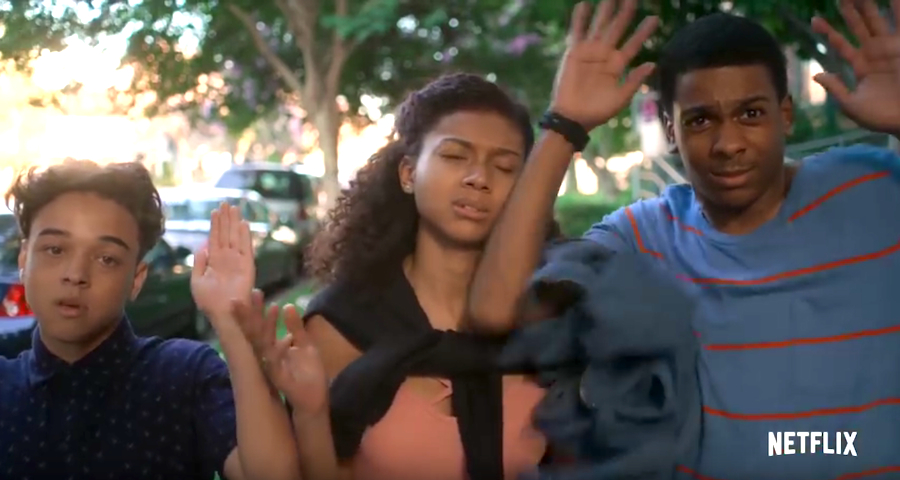 Minorities will no longer be the token sidekicks in "On My Block", but instead will take the center stage with its all-Latino and African-American cast!

Like your typical coming-of-age dramedy, Netflix's "On My Block" deals with friendship, romance, cliques, body image, and search for identity. It focuses on a group of misfits in South Central Los Angeles and the start of their journey in high school.

The group’s dream is to graduate high school and to attend college, far from the gang-centric community they have grown up in. Things begin to change as they find themselves in a new school and characters like Cesar (Diego Tinoco) get into problems with gangs.

Though most movies and TV shows portray gangs as violent and dangerous, "On My Block" will show that can be viewed as a right of passage. It will also show the role gangs play in different towns such as the fictional city of Freeridge, California, where the show takes place.

"On My Block" was created by Lauren Lungerich (“Awkward.”), Eddie Gonzalez, and Jeremy Haft, who have pointed to classic teen comedies like The Goonies and Sixteen Candles as their inspiration.

Along with its humor and drama, "On My Block" wants to show how one’s background and challenges do not define the path people take in life. The characters will show us how that is done through the decisions they make.

We are glad shows about minorities like this one are being done so younger kids can identify with the characters they see on-screen.

Get ready to binge-watch the first season! "On My Block" premieres on Netflix tomorrow, March 16!