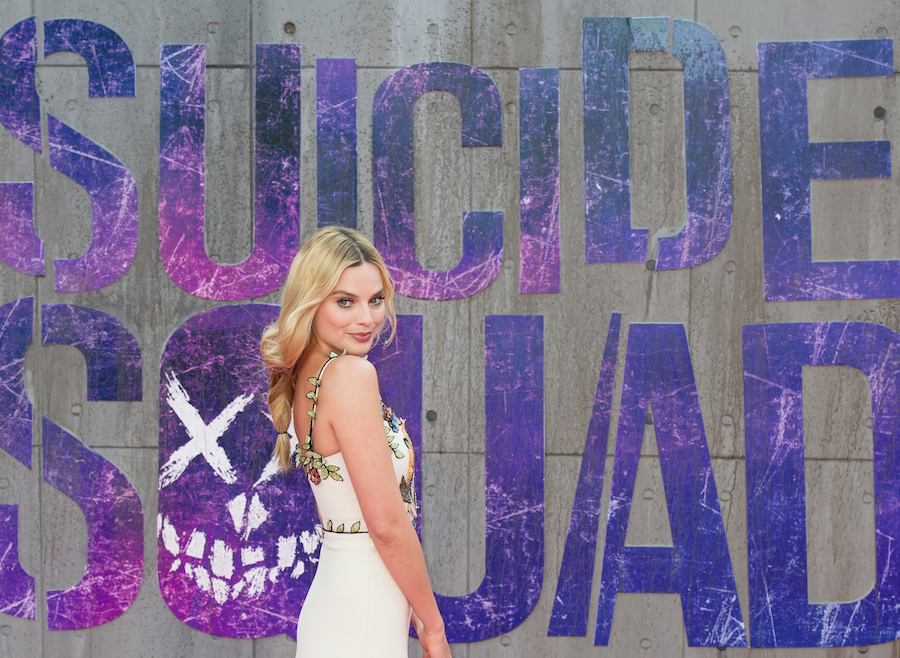 Ever sinceGuardians of the Galaxy director James Gunn was revealed to be the new director of theSuicide Squad sequel, fans everywhere couldn't wait to find out which characters he would bring to life. But more importantly, who would be playing the presumably eccentric choices the seasoned Marvel filmmaker is notoriously known for doing in his live-action adaptations? With production underway in Atlanta, Gunn has revealed his entire ensemble for the highly anticipated DC movie sequel. Before you read the names, the infamous moviemaker warns fans not to get attached to anyone on the list.

Don’t get too attached. #TheSuicideSquadpic.twitter.com/uITPhrDzz2

The firstSuicide Squad followed a team of supervillains who were recruited by the government for a dangerous mission in exchange for reduced sentences. The film was stacked when it came to talent, led by the likes of Academy Award nominee Will Smithand Academy Award winner Jared Leto. It even went on to win an Academy Award for Best Makeup. The film was a box office success, raking in $768 million, but was riddled with less-than-stellar reviews, leaving audiences wary of witnessing another chapter.

Gunn and company have a lot of work to do to ensure this franchise stays alive and fans have a reason to see it on the big screen once again when it finally arrives in the Summer of 2021. And to do so, they have enlisted some of the industry’s most excellent to play some of DC Comics’ worst of the worst for another installment of everyone’s favorite one-way-ticket team of outcast mercenaries. With Smith and Leto not returning, not to mention a few others, here is all the intel on the latest edition of Task Force X, AKA The Suicide Squad!