Lauren Graham Returning to The CW! 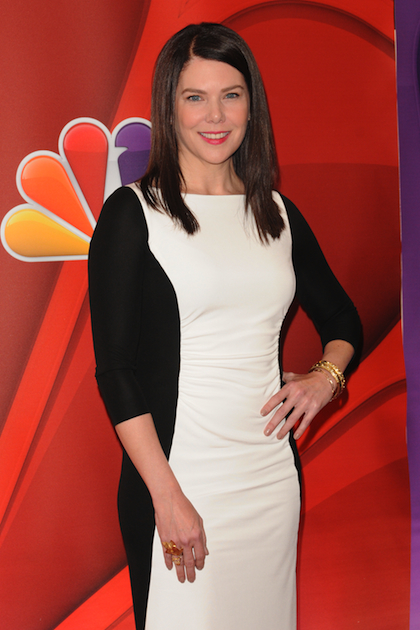 Sadly, Lauren Graham is not headed back to the CW for a “Gilmore Girls” reunion show. In happy news, though, her best-selling YA novel, Someday, Someday, Maybe is being adapted into a television series. Graham herself will pen the script and serve as executive producer, while her buddy Ellen DeGeneres will also pull EP duties.

The novel itself follows the story of a young woman with six months left on her three-year plan to make it as an actress in New York City. The story is actually a fictionalized account of Graham’s own experiences as an actress in the 1990s.

I was a huge fan of “Gilmore Girls” and I’ve been a big fan of Graham’s work since. I have not yet had the chance to read her novel, but I am quite eager to (it’s on my epic book list!) For those of you who have read it, what are your thoughts on it becoming a television show?