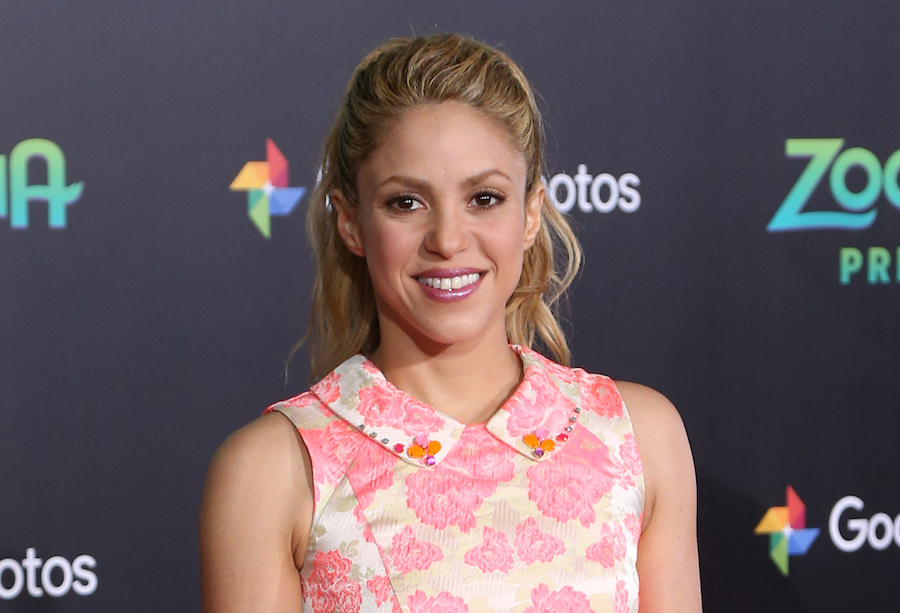 Celebrities are known for lighting up our screens or belting out our favorite songs, but some stars also have a hand in some pretty unique philanthropic endeavours. More than just giving money (which isn’t a bad thing by any means), these three famous females use their own prior experiences to make an impact on the world.

Greice Santo, best known for playing Blanca on The CW’s “Jane The Virgin”, has her own organization called Glam With Greice, which focuses on giving women who suffered abuse, bullying, or have any sort of disability, a head-to-toe makeover to make them feel beautiful both inside and out. Recently, Greice traveled to Virginia to give one of her surprise makeovers to Sadie Elledge, a waitress who received a racist remark saying “we only tip citizens” on a bill. Greice, who herself went through an impoverished childhood, saw many women who didn’t feel beautiful, and she vowed to change that once she had the capability to. Greice gets all the snaps for this one!

TV host and author Leeza Gibbons is one of the more benevolent entertainment personalities around. She won the most recent season of  “Celebrity Apprentice” and used the $700,000 to open a branch of Leeza’s Care Connection, an organization that serves as a lifeline for those caring for a relative with a debilitating disease. The facility opened in South Carolina, and is a haven for caregivers where they can learn how to better help their ill loved ones while also celebrating the positives of caregiving.

Leeza was inspired to start this charity by her father, who was the caregiver for Leeza’s mother as she battled Alzheimer's for 17 years. We think it’s great that Leeza was so moved by her father’s experiences that she used her influence and money to help those who spend all of their time helping others. Leeza also brought awareness to the lack of support for caregivers her entire time on “Celebrity Apprentice”, igniting a dialogue on how we can help.

Fundación Pies Descalzos was created in the late-'90s by the one and only Shakira. Founded when the singing star was only 18 years old, Fundación Pies Descalzos focuses on giving children in Colombia an increased quality of life through support programs. The organization also advocates for the right to education for all of the children in the city, as well as their parents. Shakira was born in Barranquilla, Colombia, so trying to help the country bounce back from its social crisis is a personal journey for her.

Below is a video of Shakira explaining what the organization does. For those who don’t speak Spanish, there’s a translate option under close-captioning. I recommend clicking it so you can understand the magnitude of passion Shakira has for the project.

While being famous has its perks, I’m glad that these three remarkable women have taken their status and used it to back causes that are dear to their hearts. That’s fame well spent.