In the Age of Quarantine, "SNL" Pushes The Limits of At-Home Television Production! 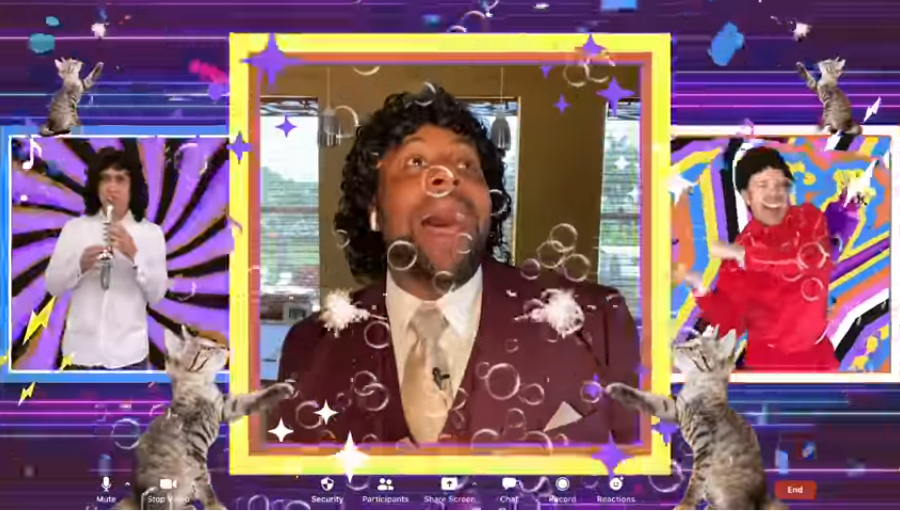 Things have not been easy for most industries since COVID-19 hit. The entertainment industry in particular has been almost completely shut down, as it is something that inherently involves many people closely collaborating together. As a result, many films have postponed their release dates and/or shut down production altogether, and many television shows have done the same.

This has been especially difficult for weekly live shows, like late night comedy shows such as "Late Night with Seth Meyers" or "The Late Show with Stephen Colbert", that usually produce shows five nights a week. These shows have luckily been able to innovate thanks to the talent and adaptive skills of their staff and have been producing new content weekly in different forms.

"Saturday Night Live" is another live, late-night show that’s had to adjust their production process thanks to COVID-19, but they had even bigger challenges as a late night, live, sketch comedy show.

The show went dark in early March but then returned with two “SNL at Home” episodes (so far). It's been an incredibly uplifting and innovative example of the creativity of the cast and crew. The show is such a collaborative process that involves many people working in the same room. The amount of work and innovation that the cast and crew exhibited in such a short timespan is really impressive, turning their own homes into studios and using many of their own costumes and props — and we definitely needed to see it.

Both episodes of the show were full of "SNL"’s typical humor and charm, and seeing new content in this incredibly stressful and boring time was very uplifting. In case you missed either or both episodes, we’ve compiled some of the best sketches for you to watch to lift up your mood!

Stuck in the House Song

What Up With That