ICYMI: 'Super Mario Bros.' Getting a Power Up With New Animated Feature! 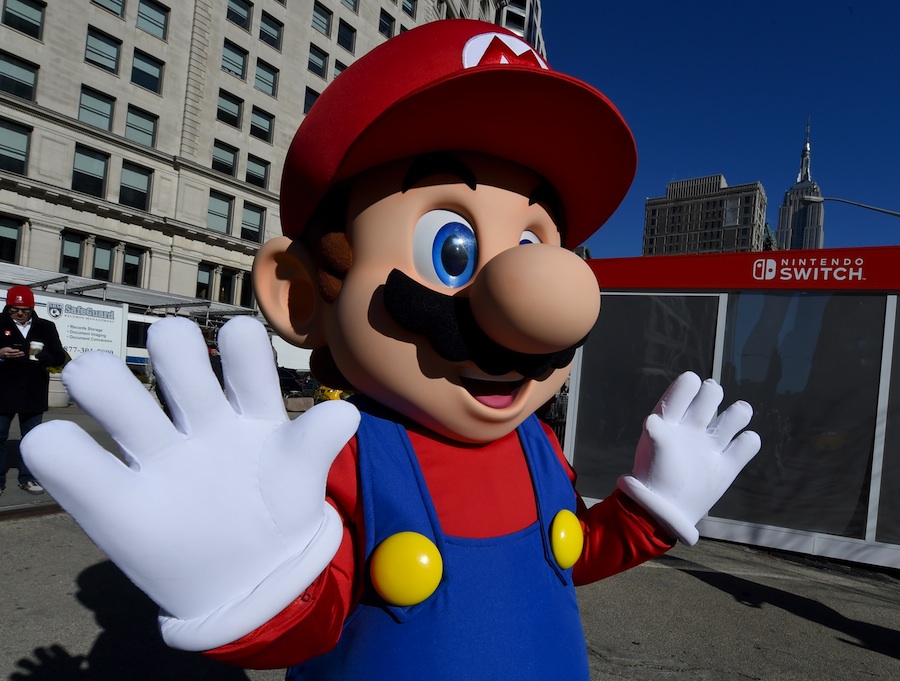 “It’s-a me, Mario!” (And Luigi). If you’re like me and you’re a fan of one of Nintendo’s most famous duos, Mario and Luigi, then GET EXCITED. The Illumination team that’s created super fun hit movies like Despicable Me, Sing, The Lorax, the upcoming film The Grinch, and more, is looking to create an all new animated film about Super Mario Bros.

The duo of brothers have had a film in the past, the 1993 live action Super Mario Bros, starring Bob Hoskins as Mario and John Leguizamo as Luigi. The film followed the two brothers, Italian plumbers in NYC, trying to save the day when all hell breaks loose. Let’s just say... it wasn’t exactly a smash hit. Don’t get me wrong, it’s not a bad movie per se. But I believe Super Mario Bros. is MUCH better suited for an animated film than live-action. I mean, just based on the game alone, these characters work amazingly when you see what they can do, and their animated selves are the most iconic!

Chris Meledandri, who is the producer behind Illumination favorites like Despicable Me, The Secret Life of Pets, and the soon-to-be-released The Grinch, is taking on the challenge of bringing such fun characters back to the big screen in a new way. This time, he wants to get it right, and in doing so, he’ll have the guidance of Shigeru Miyamoto, the creator of the game.

And trust me, this film should be looked at completely separately from the 1993 film. This is in no way an animated remake or a reboot. On that thought, Meledandri says, “I like that this was not done well the first time,” he said. “I think that’s more exciting or more worthy than simply making another version of a film that was done incredibly well to begin with.” Well, no doubt he’ll be putting a lot of work into this film, and it’s awesome that he’ll have the help of the game’s creator!

So far, the film is in “priority development” with Illumination, which means we could see this Super Mario Bros. film in theaters as early as 2022.

So, what do we think? As for myself, I’m SUPER excited for this film. I grew up playing this game and I can’t wait to see what they do with some of my favorite characters! Maybe a Mario Kart sequence? Will we see Mario trying to save Peach and defeat Bowser in his castle? Only time will tell. As for now, in the words of Mario himself, “Let's-a go!"

(Image via TIMOTHY A. CLARY/AFP/Getty Images)