ICYMI: Release Dates Announced for 'It' and 'Spider-Man' Sequels, & More! 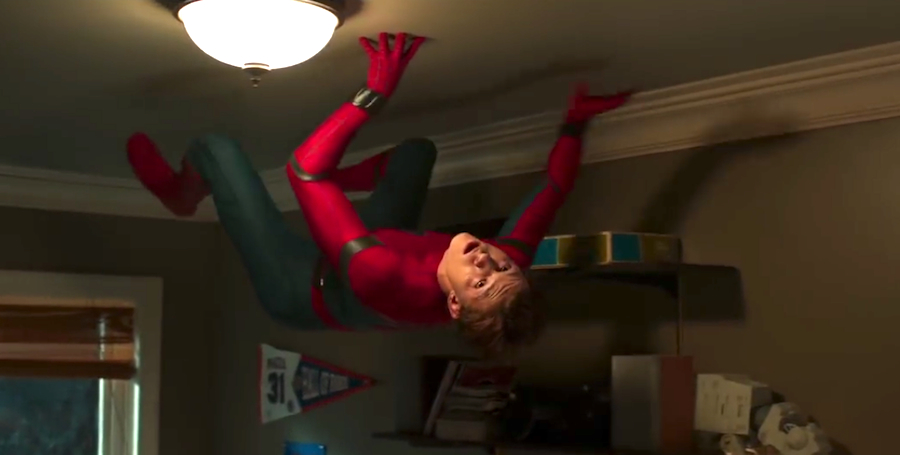 Some different release news for upcoming movies came out this week and it may be stuff you want to hear and maybe not, but either way you’re going to read it!

First up is the sequel to the sleeper hit that everyone around me said would never top the original until they all finally realized it was never trying to do that. Instead it offered something different. The sequel to Jumanji: Welcome to the Jungle (will it be called Jumanji: Back to the Jungle… maybe?) has a release date of December 13, 2019. We may see that, like Star Wars, which will release Episode IX at the same time, there will be a new one every other year-ish. Show up to the theater and see what happens!

Next up is the fact that, whether you saw it or not, plenty of other people did, and so Angry Birds will have a sequel dropping on September 6, 2019. That is a landmark day, as this kids animated feature will be going head to head with another sequel… It: Chapter 2. A killer clown who is making an exception in terrorizing/eating children to give adults that treatment instead vs birds with mental illnesses that take it out on pigs… who will win? Well, we know Angry Birds 2 will more or less have its cast relatively unchanged from the original, minus the usual adding new members as most animated sequels do, but It: Chapter 2 has been slow rolling on giving out cast info and production updates given how close its release date is. Don’t worry, It will make it.

Elsewhere, the sequel to Spider-Man: Homecoming has had a release for some time now and it’s July 5, 2019. (Shut up, you all already know that next to nobody who died in Infinity War is really dead… except maybe Loki.) What’s intriguing about it, however, is that there never was an official title put out there. It’s been obvious since the first film was announced that Sony legally had to attach “Homecoming” to the title because they’ve already made a Spider-Man series followed by an Amazing Spider-Man series. Instead of Homecoming 2, the new film will play on the home theme and call it Spider-Man: Far From Home.

What does this mean? Could Peter Parker be stuck in some sort of Hell dimension after Thanos turned him into non-existing dust? #spideyspoilers #everyonehasseenit Probably not, so you’ll have to wait close to a year from now to find out. Jake Gyllenhaal has been casd in the film, which is interesting because he was up for the part of Peter Parker against Sony’s original Spidey, Tobey Maguire. Rumor is that he will be playing Mysterio but at this time it is just a rumor.