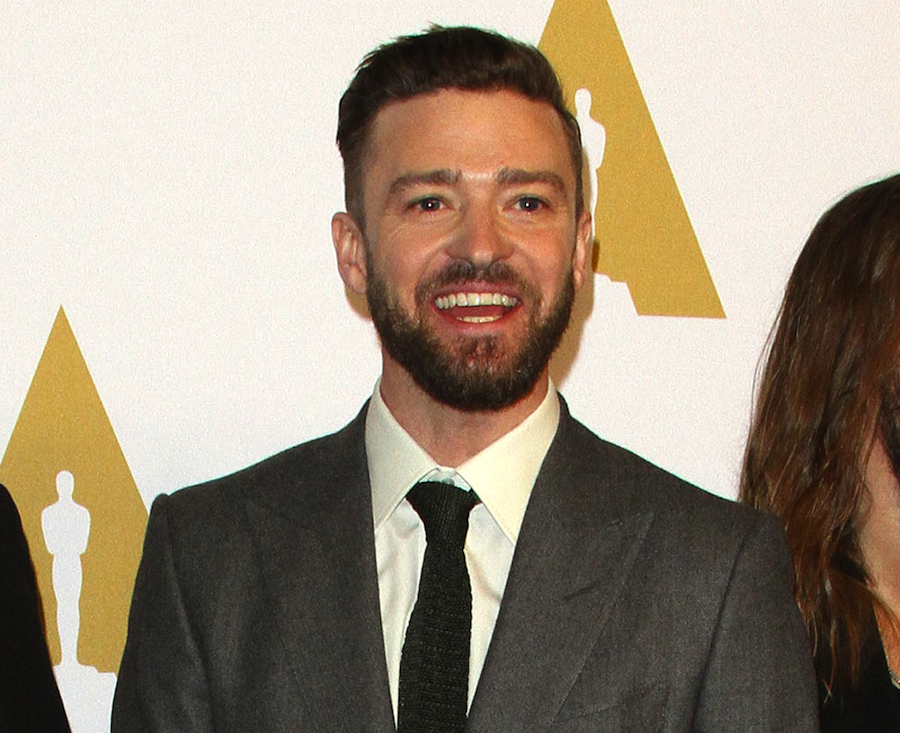 Biopics are all the rage this week and then there’s some other stuff too you might have missed! Shall we?

Michael Bay’s Explosive Dora the Explorer (Or Is It?)

First biopic! (It’s live-action, so this means she’s real.) Seems a little late in the game for a live-action “Dora the Explorer” film to be made, but sure enough that’s exactly what Paramount is doing. In all honesty, it could actually do really well. I don’t have kids, nor do I spend time around them, so I wouldn’t know what they’re into these days for sure. Heck, I’m out of touch enough with my own generation of millennials that I didn’t know what Bumble was until my roommate already told me he’s done with it. Hopefully I’ll step up my game and Pokémon Go to being #woke (I hate myself).

Amongst the news that Forgetting Sarah Marshall director and The Muppets co-writer Nicholas Stoller will be writing the script, word spread quick that none other than Transformers herder Michael Bay will be producing the film. Will Dora go Indiana Jones on everybody south of the border? Will she and her adversary Swipper the Fox finally have it out in an epic knife/gun/rocket launcher fight?

The answer is no. Just no. Paramount released a statement that Bay was actually never attached to project. The movie company explained the facts were wildly blown out of proportion after they entered a deal with Bay’s production company Platinum Dunes, and that is the extent of his involvement in the film, thus making this piece of news a waste of time… but at least you know it was at one point news!

The live-action Dora the Explorer film does not have a release date or a set title.

Shocking to me is that not only did “Star Trek: Discovery” double CBS All Access subscriptions but the show is already renewed for a second season. I was skeptical of the whole thing at first. Personally, it’s hard to justify another streaming service for me but the people have signed the online contracts and tuned in enough to make this show a bonafide hit. This experiment is a complete success and I should be shamed as a “Star Trek” fan that I never believed in them.

The first season has currently aired 6 episodes of its 15-episode first season run. No word yet on how large of an order the second season will have.

Killer Joe was legendary director William Friedkin’s last film. It starred Matthew McConaughey in the titular role of Killer Joe, a police detective who has a side gig as a contract killer for hire. The film had a whole mess of trouble with the ratings board, as it’s completely insane and ultra violent. There’s even a scene of McConaughey forcing his co-star Gina Gershon to deep throat a chicken wing because this is how they do it it Texas I guess. Friedkin recently came out and said he is developing a TV series based on the movie/character with Crash writer and Million Dollar Baby producer Bobby Moresco.

Friedkin described the TV series as being different from the Texas slums of the film. He said, “It’s set among the millionaires and billionaires, who have their wives or business competitors killed. Joe is a hired killer who frames bad guys for the murders who can’t get arrested for something else, or he makes them look like suicides He becomes a kind of avenging angel in the series because he doesn’t just kill anybody for hire. He has to feel that guy in some way deserves to go.” Easy to say, this Killer Joe won’t be choking anybody with a chicken wing.

I’m skeptical of this one, however. According to past news, Friedkin and Moresco teamed up before and brought a pilot based on a different Friedkin movie entitled To Live and Die in L.A. Reports said it was going to be made by WGN but since that news hit in 2015, nothing else has come up. (WGN has also disbanded its original scripted series programming since then.) Whether or not this will actually get made, only time will tell.

At this time, no deals have been officially made with any networks or production companies for the “Killer Joe” series. Friedkin also said he would be looking for a new actor to take on the role of Killer Joe because that McConaughey is a busy man.

Justin Timberlake announced he will be headlining the halftime performance of this upcoming 52nd Super Bowl on Febuary 4, 2018, in Minneapolis. News comes as a bit shocking for a couple reasons. (1) He hasn’t put out any music since his big hit single “Can’t Stop the Feeling” from the 2016 Trolls movie. (2) This means JT will be appearing at the Super Bowl for the first time since the Boobpocalypse he and Janet Jackson unleashed upon the world back in 2004. Ever since JT pulled Jackson’s outfit down to show her medallion-covered breast, conspiracy theories about whether it was a planned stunt and why they did it have swirled. Neither has given a definitive answer, but their actions gave birth to phrases like “nipplegate” and "wardrobe malfunction", so maybe it was worth it.

No matter what, though, JT will be sure to put on a great show. He’s an all-around entertainer, appearing frequently on “SNL”, gathering movies roles, he can sing, he can dance... outside of playing a professional sport, he’s pretty much got it made talent-wise. The fact that he hasn’t put out any new music recently shouldn’t be a problem, and who knows, he might be able to get Janet Jackson and Left Shark back so all three can be redeemed at the same time.

The author of Lord of the Rings is getting quite an unexpected big screen treatment. While his more popular books have been made into colossal silver screen adventures, it comes as a surprise that now his actual life will be depicted there as well. Starring the versatile and underrated Nicholas Hoult (check him out in “Skins”, Warm Bodies, and Mad Max Fury Road, dude’s got range and talent), production of the film titled Tolkein has started and plot details have been given out.

It seems that Tolkien will follow the author’s early adult life after he comes home from his service in World War I. It will show fans how he used his time in battle, as well as his time after battle at his home and personal life, to create Middle Earth and gain inspiration to write his magnum opus Lord of the Rings. Lily Collins will co-star as Tolkien’s eventual wife Edith Bratt.

Production on Tolkien started earlier this month but no release date has been publicly announced.

Renee Zellweger, possibly best known for playing Bridget Jones in the Bridget Jones film series, will play legendary singer and actress Judy Garland, who is most well known for playing Dorothy in The Wizard of Oz. Garland’s life since entering Hollywood has always been a cautionary tale for young hopefuls seeking stardom. She was hooked on all sorts of pills thanks to the execs at the movie studio she used to work for, she was shamed for not having good enough looks by said execs, and possibly even worse things happened to her than we were told. All of this lead to a life of divorce, a wide array of substance abuse, financial issues, physical and mental health problems, and a shortened life, dying at 47 (or 45 if you ask my grandma, who swears the shirt she had made for herself which says “45 and still alive” is based on).

Zellweger, now 48, and thus older than Garland ever was, will play out the actresses final concerts in London and the drama that happened around it. It is unclear if the film will include her death as Garland’s last performance ever was in Copenhagen, Denmark, however she did die a few months later in London due to a barbiturate overdose.

Production on the film Judy will begin in February, 2018, and is written by Tom Edge (“The Crown”) and will be helmed by stage director Rupert Goold. No release date has been announced at this time.

Some trailers dropped this week you may have missed check em out!

Justice League – They finally show the villain! I forgot there was gonna be one!

“Runaways” – New Marvel show coming to Hulu. I don’t understand contracts so I have no idea how every network and streaming service has at least one of these now.

David S. Pumpkins Special – Finally some footage. Not quite a trailer but I’ll let it slide. Tune in this Saturday!

No questions will be answered.