ICYMI: Jordan Peele In Talks To Bring Candyman Back To The Big Screen! 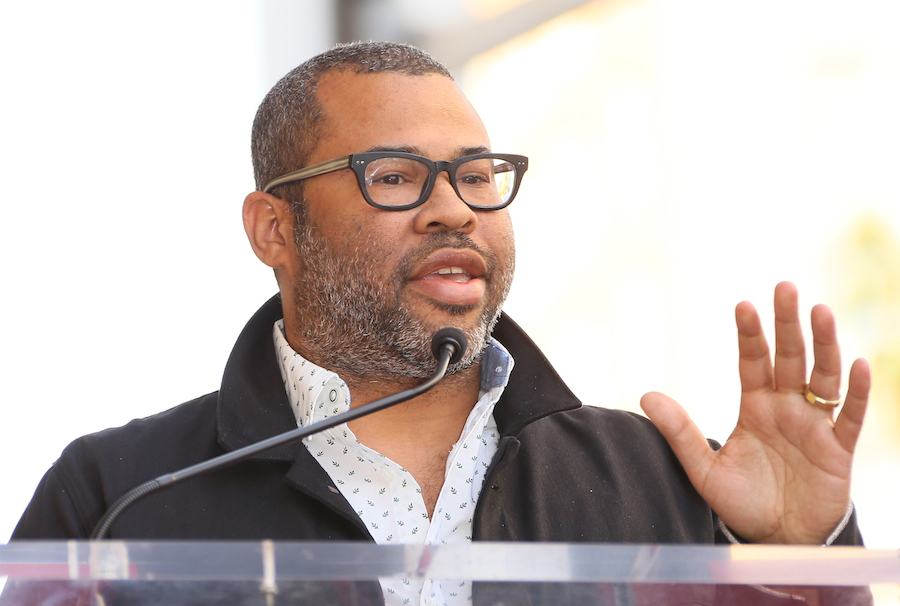 Make no mistake, this Candyman has no sweet tooth. Being an amalgamation of different urban legends, the story of Candyman, from horror writer and film director Clive Barker, is about a man who can be summoned by saying “Candyman” five times into a mirror. At that point, he is said to kill the summoner with a hook that occupies the stump that is his right arm. There’s more to him in the film series Candyman, but if you want the basic setup of his character: one part Freddy Kruegar, one part Beetlejuice, one part Bloody Mary, and a final part Great Gatsby as he throws murder parties because he just wants his long lost love back… sort of.

Either way, it’s a very underrated film franchise, and who is in talks right now to bring it back? Jordan Peele.

Why Peele would be perfect for a remake or reboot (whatever they actually try to do) is right there in the trailer above. Candyman was originally a victim of racial injustice in the 1800s, which we all know was not a great time to be anything but white in America, and it could tie in greatly with Peele’s own horror genre he has dubbed “social horror”. It’s going to be a long time until people stop taking about or making sometimes misguided comparisons with other recent works outside of film to Get Out, but as it stands at this moment, Get Out is probably the only work that lives in this genre. While I have no clue what direction Peele will go (if he does end being involved at all since this is still just “talk”), it’ll probably be expected that he will hone more on the social and racial aspects of the tale than the previous films actually did.

Coming out before without a doubt to any upcoming incarnation of Candyman (with or without Peele) will be Peele’s next social horror film titled Us on March 15, 2019. Plot details are being kept heavily under wraps at the moment aside from Peele stating it will continue his work with social horror. Us will star Elizabeth Moss and Lupita Nyong’o.