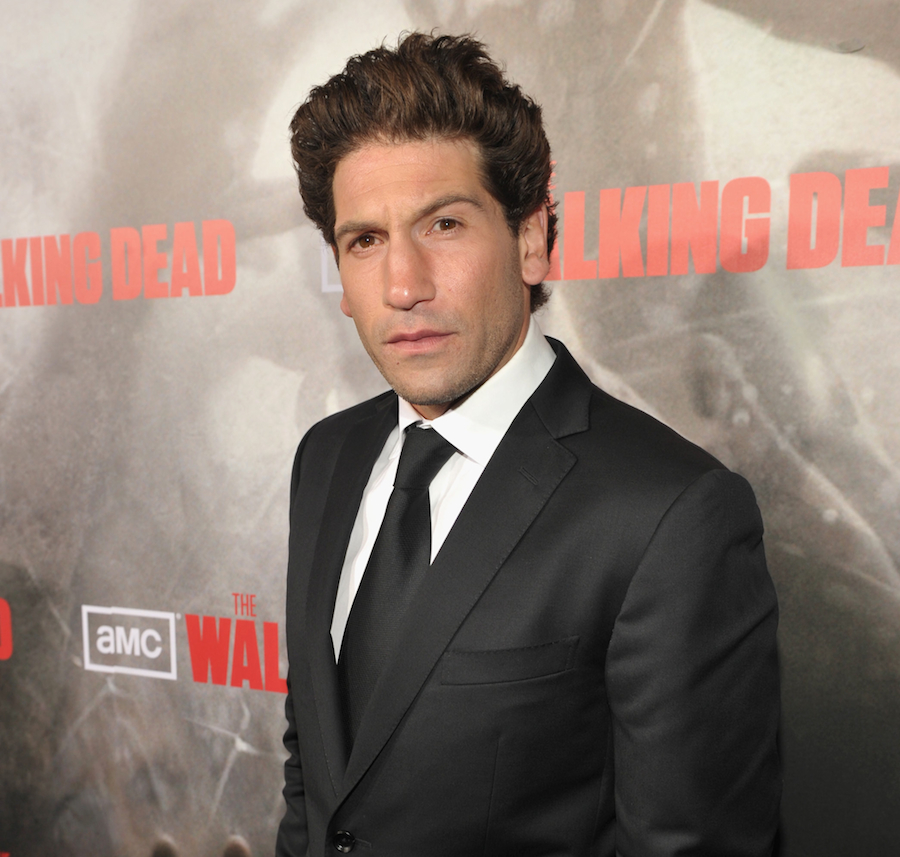 With the news that Andrew Lincoln is leaving the AMC production of “The Walking Dead” halfway through next season and is taking his character Rick Grimes with him, it’s got fans wondering what will happen. Fans of “The Walking Dead” can officially... not rest easy, as news that long-dead character and known scumbag Shane Walsh (played by Jon Bernthal, who is not a scumbag) is coming back.

Shane only lasted through the first two seasons of the show and in the comics didn’t even make it through the first story arc, so what he’s doing here in Season 9 after being irrefutably dead… like as dead as anybody can be in “The Walking Dead”… is a real melon scratcher. I’m truly confused by this, and since “The Walking Dead” and AMC have both been very tight-lipped on spoilers overall, they have of course given us nothing for this one. It could be a one-off cameo appearance showing a memory. It could be flashes of old friends and family that Rick Grimes sees before fading away into death. (We don’t know for sure he’s dying, buuuut…) It could also be that Shane is somehow back for good. When we last saw him, he was definitely a walker and was killed by Rick’s son Carl… permanently. All I know is that this return will certainly have fans who may have checked out of the series already wanting to tune back in just to see what the heck is going on.