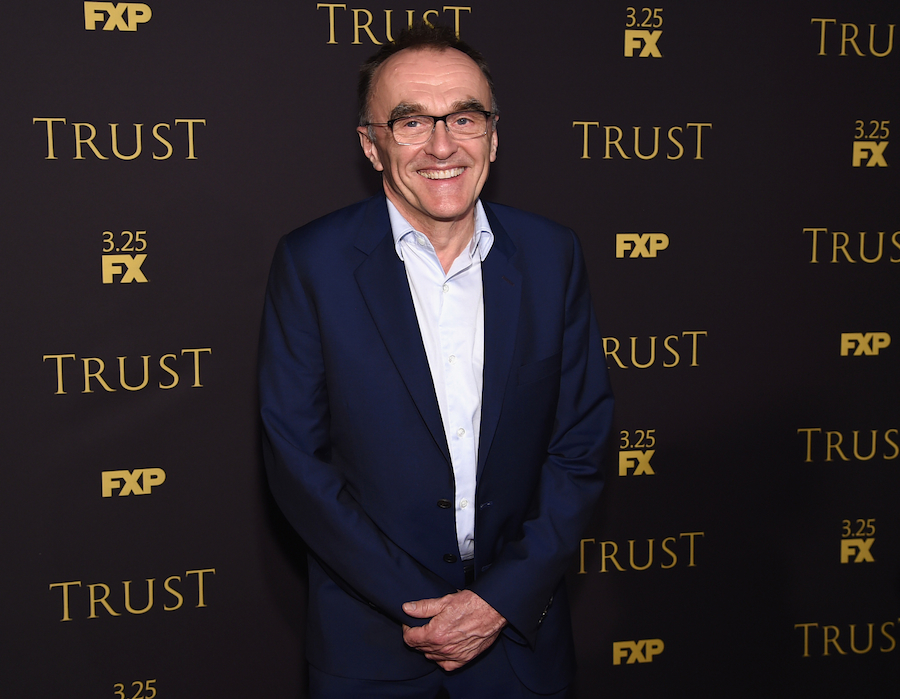 Lately is seems like a million directors are gunning for the next James Bond movie. While it is not completely confirmed yet, it does appear that Danny Boyle will be the man tapped for the job. He recently said he’s working on a script with his Trainspotting screenwriter John Hodge and says they have a “great idea” but Boyle is currently with everybody else out there in having to wait to see what happens.

While it’s very unclear if he knows more than he’s letting on with his involvement, this wouldn’t be the first time Daniel Craig and Boyle have worked together on a Bond project. Back in 2012, Boyle directed Craig as Bond in a segment featuring an action sequence that had a cameo with Queen Elizabeth II for the 2012 London Olympics. Is it a movie? No. But can you watch it right now? Absolutely!