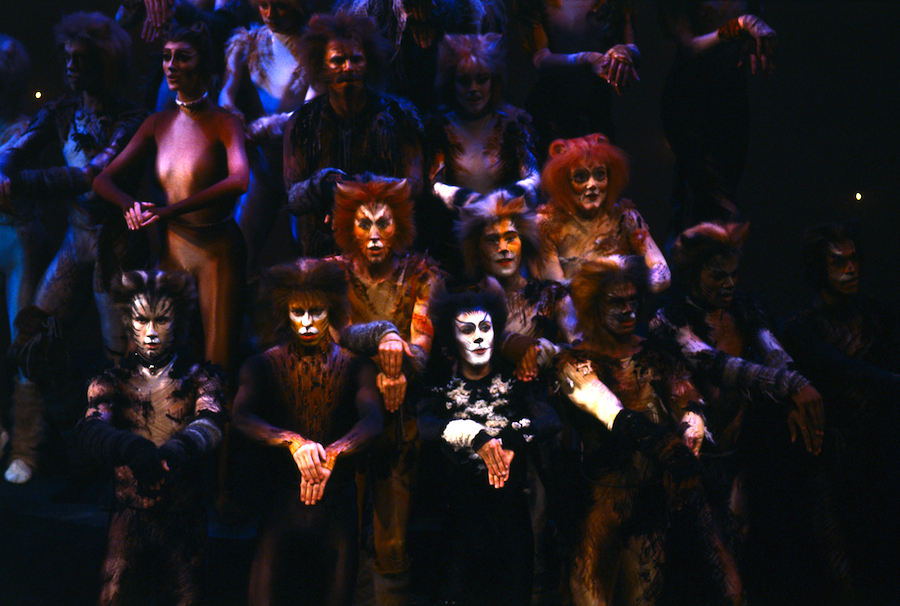 Idris Elba may be currently facing off against The Rock and Jason Statham in the Fast and Furious spinoff Hobbs and Shaw and still awaiting the official call that he's the next James Bond, but in the meantime he is getting his claws ready to play a cat. This won’t just be any cat, though, as Elba is joining the cast of the film adaptation of the Broadway musical mainstay Cats alongsideSir Ian McKellen, Jennifer Hudson, James Corden, Dame Judi Dench, and notable cat lover Taylor “T-Swizzle” Swift.

This isn’t the first time that Elba has played a feline character, as he was the villainous, scar-faced tiger Shere Khan in Disney's 2016 (sort of) live-action Jungle Book. Keeping in line withJungle Book, Elba will play the role of Macavity inCats, a criminal known as “The Napoleon of Crime” in this world of talking, dancing, and singing cats. While I’m not familiar firsthand with the original musical (which ran on Broadway for 18 years!), I’ll show up for this, especially after a description of a cat being “The Napoleon of Crime”.

(He was born to play an evil cat!)

Catshas an official release date of December 20, 2019. At this time, I’m not aware as to whether this will be live-action, animation, or some sort of CGI hybrid like Jungle Book, nor does it appear that anybody else knows either. Considering the original musical exclusively featured musical theater actors in make-up and cat costumes, we can all only hope that Elba and the rest are subjected to the same treatment, because I personally need that in my life right MEOW!