ICYMI: CBS All-Access to Take a 'Stand' with Stephen King! 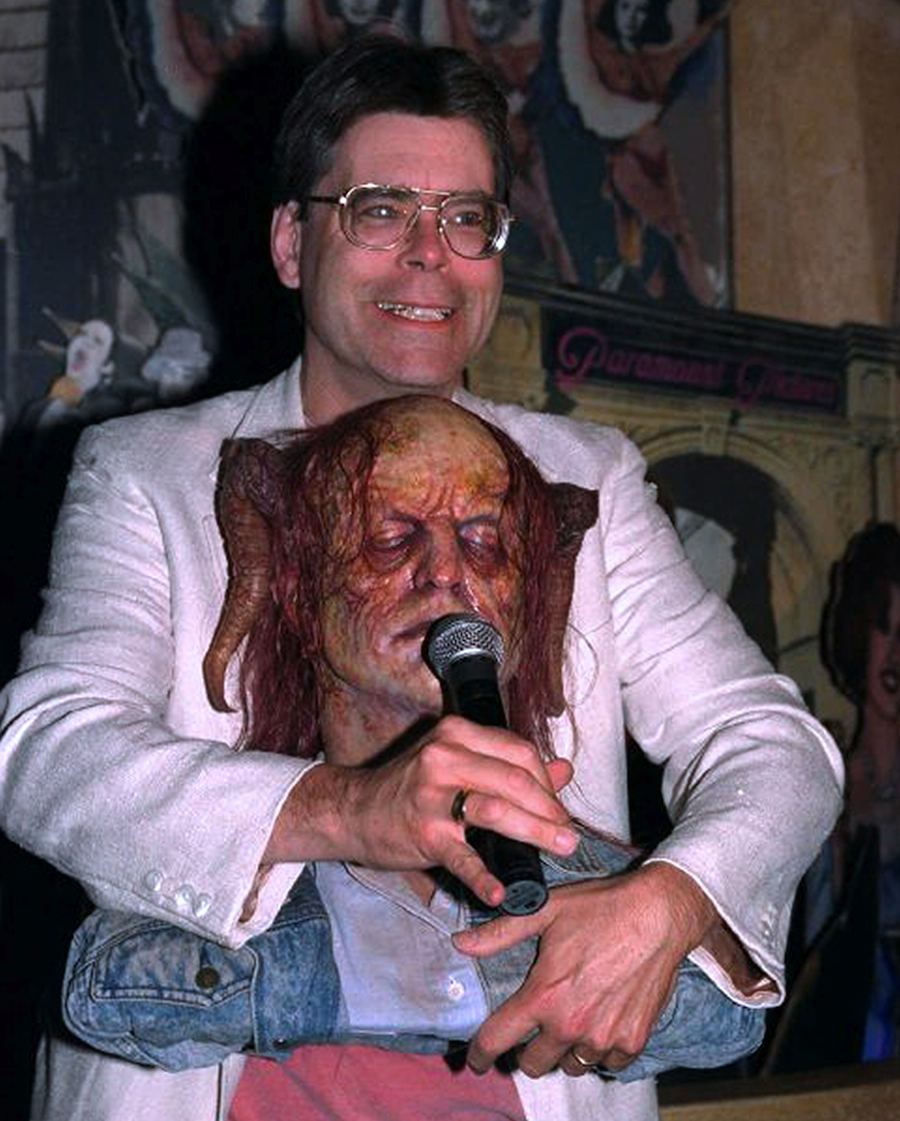 While I’m still not sure if the Kingematic Universe (Stephen King’s cinematic universe) is going to be a thing or not yet, tying together IT and the upcoming Doctor Sleep, but it does look like, just as Marvel and DC branched into television, there’s a lot going on for King in television as well. Mini-series have been a constant throughout the man’s career, but with it being 2019 and now another one of his classic phonebook-sized novels The Stand being adapted as a television series for CBS All-Access, one can only wonder where this series will take my hopes for a Kingematic Universe... Or will it set off a new Standverse, like DC’s Arrowverse?

While we don’t know what plans are in place exactly, we do know that The Stand is being heralded by a pretty unlikely individual, Josh Boone, the director of The Fault in Our Stars, whose other credits all seem to walk the line of films dealing in the genres of drama or romance, save for the now unreleased X-Men: New Mutants, which is the first horror-superhero film and the last X-Men film to be released by Fox. With no point of reference from New Mutants, it’s hard to tell how Boone can handle horror or television, since this is all new territory for him as far as the public is concerned. What does show he can be the man for the job is that he has an adaptation under his belt with The Fault in Our Stars being based on a novel of the same name by John Green. He also won’t be alone, as TV vet and creator/executive producer of the CBS series “SEAL Team” Ben Cavell will be working alongside Boone, as both adapt the novel for CBS All Access and Boone ultimately taking on directing duties.

As for The Stand as a novel, it is pretty dense and one of King’s most influential throughout storytelling in pop culture, with “Lost” owing a good amount to it. The story is basically an apocalyptic scenario with a weaponized plague being unleashed on the public while the struggle between Good and Evil is on full display. In the light corner, you have a group of survivors, lead by a 108-year-old woman, that are humanity's only hope. In the other dark corner, you have Randall Flagg, a.k.a. The Man in Black, who has shown up in various King works, including prominently in King’s long-running high fantasy series The Dark Tower.

Flagg has been on-screen before, in the mini-series adaptation of The Stand from ABC in 1994, but he was most recently played by Matthew McConaughey in The Dark Tower film that was not the best-received adaptation it could’ve been, to put it lightly. Flagg being a main character in this series could spell big things in film as well if they ever crossover anything like King is known to do in his novels, because you can tie this semi-immortal man to a lot of different evil-doers and events from other King novels. He may not always be at the forefront causing chaos, but, like how Dick Halloran from The Shining was an army cook in Derry, Maine (where the events of IT took place), there are too many dots to not connect everything.

“The Stand” does not currently have a release date on CBS All-Access, but for me at least, this is making the streaming service seem more enticing. Between “Star Trek: Discovery”, the new “Animated Star Trek” series, "The Twilight Zone" reboot, and this… they’re certainly giving me good reason to sign up for them now!