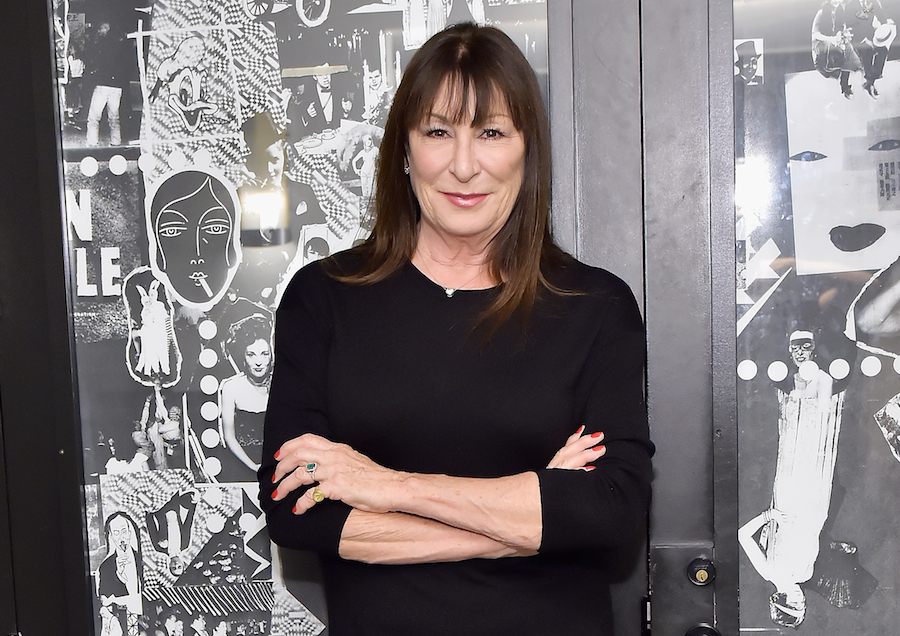 With “American Horror Story”, the show best known for making every season different and having infrequent cast returns, entering it’s eighth season, it marks the continued absence of Jessica Lange, who will have only been in half of the show's seasons at this point. Instead, creator Ryan Murphy has revealed that Evan Peters (who has been with the show since the beginning), Sarah Paulson (who became a main cast member in Season 2 after a very small role in Season 1), and Kathy Bates (started on the show in Season 3) will all be returning for this new season entitled “Radioactive”. Murphy has also revealed that first-time cast member Dame Joan Collins (known for way too many movies to name) will be joining the cast, and has said he also has his eyes on casting another first-timer, Anjelica Huston (you know her), but no word yet on if she will join or not.

As usual, it is unclear what this season’s plot will be. With a title like “Radioactive”, and last season being heavily influenced by the 2016 election, then you can bet it will have something to do with nuclear war, or at least the threat of it. Murphy was also supposed to continue his latest trend of political material by making the fourth season (the season after the next) of “American Crime Story” about the Bill Clinton/Monica Lewinsky sex scandal, however those plans has been effectively blocked by the History Channel, who is now aiming to make their own version based on the novel A Vast Conspiracy: The Real Sex Scandal That Nearly Brought Down A President by Jeffrey Toobin, which they have successfully purchased the rights to.