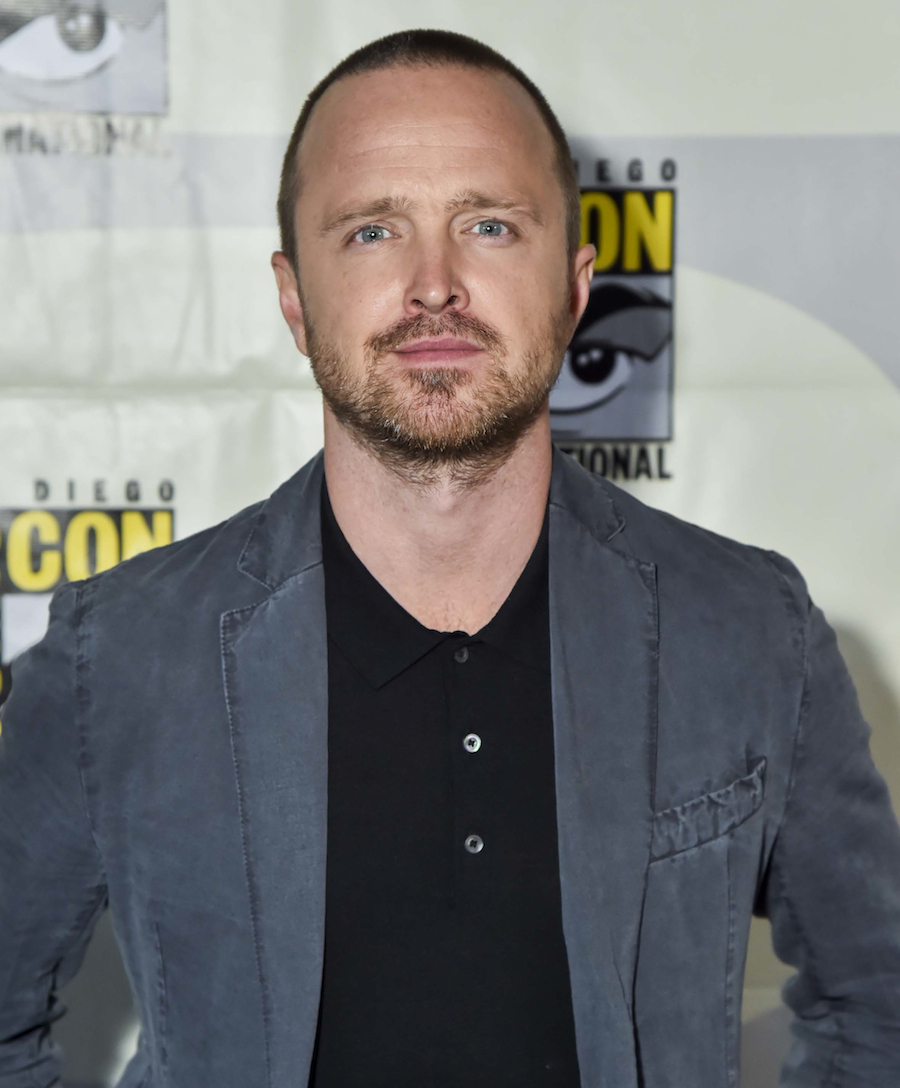 From 2008 to 2013, everyone was captivated by the phenomenon that was AMC's "Breaking Bad". The story of Walter White (Bryan Cranston), an average everyday chemistry teacher in New Mexico whose world is thrown for a loop when he is diagnosed with cancer, gripped the world.

Throw in meth manufacturing and a dealing partnership between him and lovable junkie Jesse Pinkman (Aaron Paul) and apparently you have won the TV lottery.

The show followed Walter’s journey, starting off as a man who wants nothing to do with the ugly side of dealing drugs and just wants to make enough money to pay for his treatments. We then see him dive deeper into the cartel worlds and get increasingly more ruthless under his alter ego, Heisenburg.

When the show ended, people were devastated and left wanting more. It looks as if everyone’s wish is coming true, as creator Vince Gilligan announced a "Breaking Bad" movie entitled El Camino: A Breaking Bad Movie.

What happened to Jesse Pinkman?

El Camino was written, directed, and produced Gilligan and will be a continuation of the original series. Picking up after the series finale, the movie will star Aaron Paul, who will reprise his role as Pinkman, as he is attempting to flee his captors. The only other actor confirmed to be coming back for the movie isCharles Baker, who played Skinny Pete, a friend of Jesse’s.

The trailer for the highly anticipated movie gave away no information and all fans saw was Skinny Pete sitting in an interrogation room, refusing to tell the feds where Pinkman is.

El Camino: A Breaking Bad Movie is set to be released by Netflix on October 11, 2019 and then screened at AMC Theaters at a later date.

Also be sure to look out for Aaron Paul in Season 3 of HBO's "Westworld", premiering sometime in 2020!