“How to Fix a Drug Scandal” Is The The Next Must-Watch Netflix Docu-series! 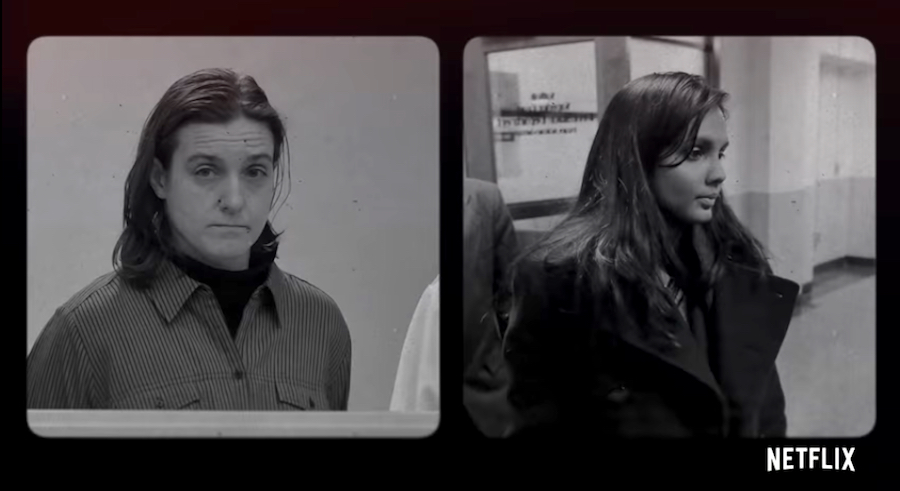 “How to Fix a Drug Scandal” is Netflix’s new binge-worthy docu-series! The 4 episodes, which are around 50 minutes each, follow 2 drug lab scandals in Massachusetts and the attorney general's office’s attempt to cover up the extent of the damage lab chemists Sonja Farak and Annie Dookhan caused.

Dookhan was working at the Hinton State Laboratory Institution in Boston when, in 2012, she was arrested after a probe found that she had inaccurately tested substances, falsified records, forged signatures, and lied about her credentials. Soon after Dookhan’s arrest, the lab was shut down.

Farak worked at the state drug lab in Amherst, Massachusetts, from 2004 to 2013, and in 2005 began stealing drugs from the standards (reference) closet, before moving onto stealing parts of the evidence she was supposed to be testing. Due to the lack of proper supervision in the lab, Farak was able to get away with this for years, frequently using the drugs at her place of work. Farak was arrested in 2013; however, the attorney general's office refused to look into the full extent of her crimes.

How to fix a drug scandal is wild so far. Y’all really trying hard to humanize this yt lady whose drug addiction led to other addicts’ imprisonments, while trying to defend her work ethic in the lab? pic.twitter.com/EjylhNn1oa

The docu-series features interviews with various lawyers on the cases at the time, Farak’s family members, and various journalists, as well as clips from the courts and various scene recreations.

HOW TO FIX A DRUG SCANDAL
Want to hear a crazy story? In 2013, a crime drug lab chemist was arrested for tampering with evidence — then authorities discovered she'd been using the drugs she was supposed to be testing!

And this four-part docuseries only gets wilder from there pic.twitter.com/mLi5ThXT5F

As someone who loves documentaries and docu-series, especially investigative law pieces, this is definitely among my top series! This series exposes the corrupt practices of the Massachusetts attorney general's office and the real-life affect it had on the victims of Farak and Dookhan’s crimes. Because of the actions taken, thousands of individuals were not given a fair trial.

The series is the perfect length to binge and is both fascinating and significant. It is short and sweet, allowing viewers to enjoy the series without having to spend hours of their day invested. “How to Fix a Drug Scandal” exhibits good journalism and good law practices, showing individuals fighting for the truth and not settling for anything less.

Everyone looking for a quarantine binge you NEED to watch ‘how to fix a drug scandal’ on Netflix! It’s only 4 episodes, and I know we all have that kind of time right now. It was honestly amazing and now I am deeply obsessed with this man pic.twitter.com/bhxKRN2cp6